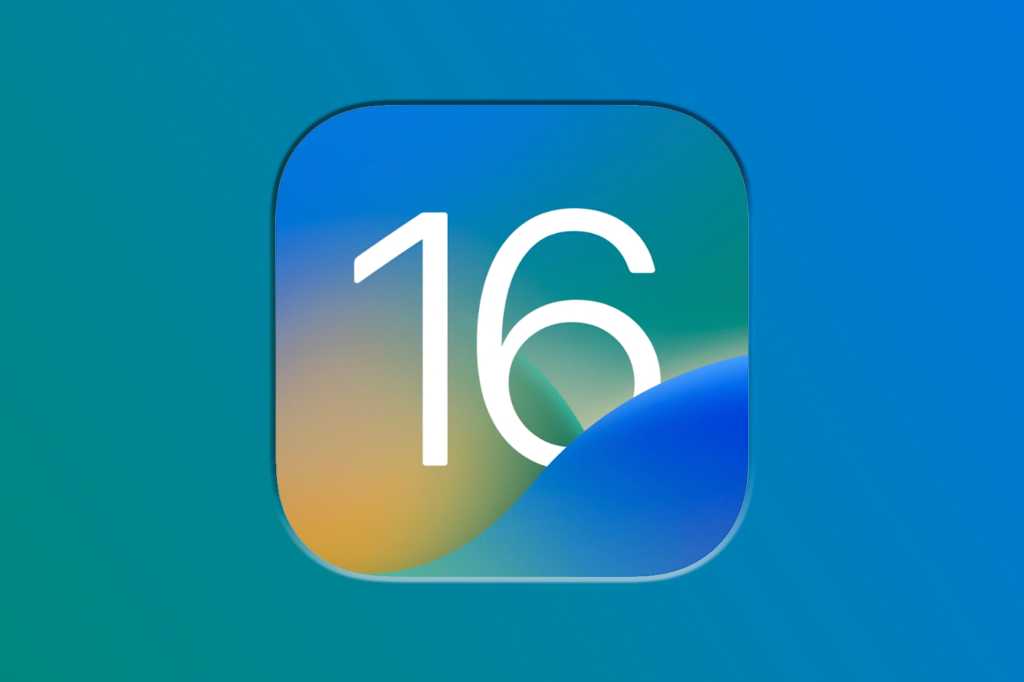 iOS 16, Apple’s upcoming software update for the iPhone, contains numerous high-profile new features. But some of the more obscure upgrades could be even better than the ones Apple spotlighted. As spotted by MacRumors, iOS 16 will let iPhone users bypass CAPTCHAs by verifying the device in the background.

CAPTCHAs, if you’re not familiar with the term, are those deeply annoying verification puzzles where you have to prove you’re not a bot. Sometimes you have to read and type in a warped sample of text; sometimes you’re instructed to click “every photo containing a boat,” or “every photo containing traffic lights.” The idea is that only humans have the pattern-recognition skills needed to pass the test, so websites and apps can use this method to prevent botnets from auto-generating thousands of fake accounts or making fraudulent purchases.

As Apple explains in a video covering the new feature, CAPTCHAs bring with them a number of problems. They create potential privacy issues because they involve IP tracking, they worsen the user experience, and they can exclude some human users entirely, especially if they have disabilities or language barriers. It is very difficult to set the bar at a level that will exclude all bots and include all humans, given the range of accessibility issues among humans and the constantly evolving capabilities of AI.

iOS 16 will remove the need for CAPTCHAs by doing the verification work itself in the background–based on the user’s Apple ID account activity, entered passwords, biometric login activity, and so on–then sharing a Private Access Token with the app or website to prove that everything is legitimate. This should make the process far less onerous for the user, and help the site or app to avoid driving away potential users and customers.

It’s not clear whether Apple is also planning to bring the feature to macOS.

Apple’s clever authentication remains unproven at this point, of course. We will need to see the extent to which site owners and app developers adopt Apple’s system, and how fraudulent parties approach the challenge of cracking that same system. But at the very least this is an appealing idea that could make the internet quantifiably less annoying to use.

iOS 16 is available now as a developer beta. It’s expected to launch to the general public in September.