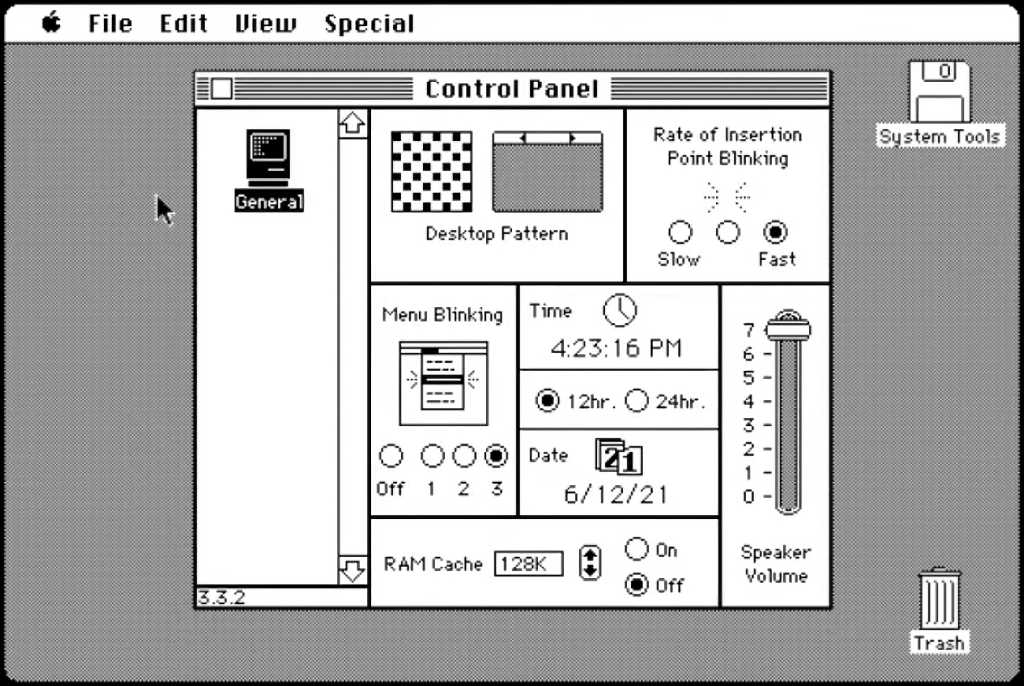 The Mac operating system is 38 years old and has gone through a lot of changes in those years. Now you can get a glimpse of just how much things have changed thanks to a 10-minute video created by Nobel Tech that takes a look at the Mac UI from System 0.97 to macOS 13 Ventura.

The video shows the Finder for each version, as well as a few components from each, such as the About This Mac menu, the Control Panel (which eventually was renamed System Preferences, and it’s now called System Settings in Ventura), Calculator, QuickTime, and more. Nobel Tech lists the timestamps for each OS in the video’s description in case you want to jump around.

Nobel Tech’s video is a good way to see how different parts of the Mac have evolved. Longtime Mac users will notice old items that don’t exist anymore, such as the number puzzle in the Apple menu, Font Mover app, and Scrapbook. The QuickTime UI has changed from its initial implementation when videos had to be limited in size in order to maintain image quality and frame rates. And seeing the Control Panel and the way each setting is presented is a reminder of how far the Mac’s functionality has come.

Check out the whole video while you wait for maOS 13 Ventura arriving this fall.

Read our run through of every macOS or Mac OS X version.