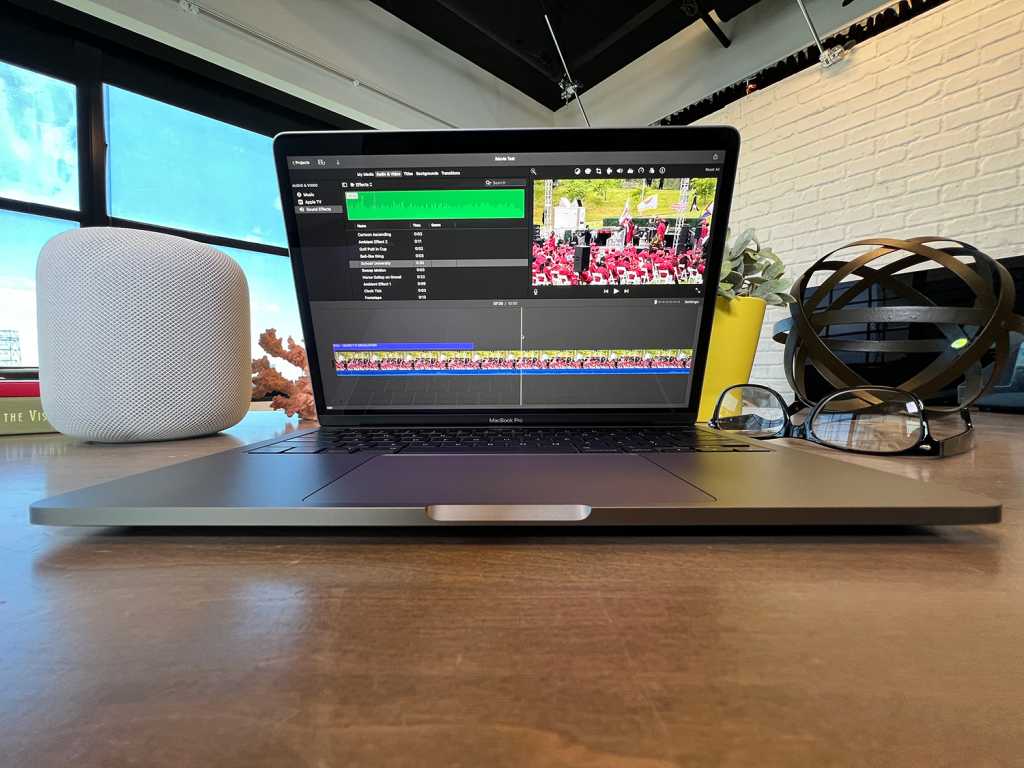 The next generation of Apple silicon has arrived. In our review of the 13-inch MacBook Pro, we got our first look at Apple’s latest silicon, and it’s a nice upgrade, even if the case it’s in leaves a little to be desired. With the M2 MacBook Air right around the corner and more models certainly on the way, let’s take a look at just how much Apple’s newest chip improves on the M1.

Geekbench is the best way to illustrate the speed improvements over the M1. Since it’s a new chip, the M2 represents the first single-core boost since the M1 launched in 2020. From the M1 to the M1 Ultra, Geekbench’s single-core score was steadily around 1750, but the M2 boosts it to just under 2000. That’s a nice increase of about 13 percent, which should show decent gains in regular day-to-day tasks.

That gap gets bigger when it comes to multi-core performance. While the M2 obviously pales in performance to the highest-end M1 chips, it posts a tidy 18 percent increase over the M1 and cuts the gap between it and the 10-core M1 Pro to about 10 percent despite an $800 difference in price.

Using the Cinebench test, you can see the gains even clearer. The M2 boasts roughly 30 percent better performance as compared to the M1. And it’s within shouting distance of the M1 Pro.

The M2’s media encoders do a better job with audio and video, and the speed benefits are easy to see. Thanks to the ProRes video accelerators, we saw a major speed boost when exporting a 4K video at Best (ProRes) quality. The M2 exported the video in nearly half the time of the M1 chip, shaving off about a minute. Those minutes will add up.

The M1 MacBook Pro has great SSD read/write speeds, and the M2 model improves on it. While the write speeds are still nowhere near the 14-inch and 16-inch MacBook Pros, they post a nice improvement over the M1 model, which should be seen in the MacBook Air as well.

And last but definitely not least, we have graphics. Apple touts a 35 percent increase in speed with the M2’s new GPU, and our Geekbench 5 Metal tests actually surpassed those claims with a 37 percent boost. And using Geekbench 5’s OpenCL test, the M2 MacBook Pro had an even bigger boost of 41 percent over the previous-generation chip. Graphics are a big deal with the M2 and our tests here bode well for the M2 Pro, M2 Max, and M2 Ultra, which already have massive GPUs.