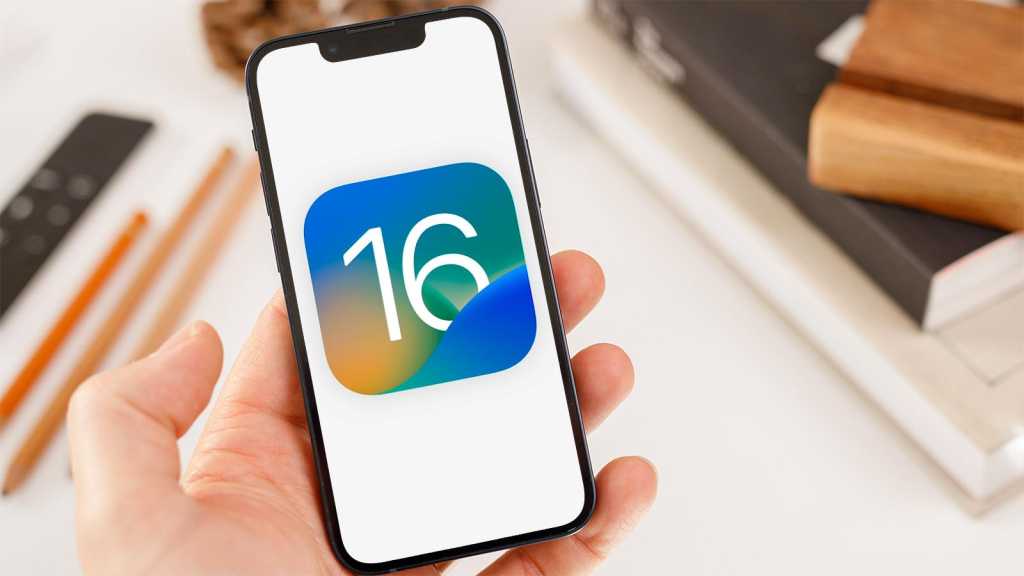 Apple is known for its propensity to kill its own children, but it’s easy to overlook the tragic number of substandard rival offerings the company has also murdered along the way. Everybody talks about the industry-dominating success of the iPod but nobody remembers the pain of the Zune fans—or the Apple fans who really liked ragging on the Zune.

Times are particularly hard for poor-quality tech at the moment, with the upcoming launch of iOS 16, announced at WWDC 2022 earlier this month, set to wipe out yet more of the things we hate. At this rate we will have nothing left to complain about on Twitter by the time fall arrives.

Annoyingly capricious third-party webcams may soon be rendered obsolete by the neat Continuity Camera feature in iOS 16, which lets you use instead the excellent camera in an attached iPhone. It’s an elegant solution which makes perfect sense, which sadly means we will have to stop enjoying ourselves whingeing about webcams that claim to work with macOS but don’t. We won’t even be able to complain about the under-powered cameras that Apple builds into its MacBooks and displays, forcing us to buy external webcams in the first place.

The upgrade to CarPlay won’t arrive until late next year, but when it does, it may spell trouble for a wide variety of car-based frustrations. Standalone satnavs, Android Auto, and, most importantly, car manufacturers’ own in-dashboard navigation systems could all become a thing of the past, as could arguments with spouses when Google Maps misbehaves and makes us miss a turning. What else are we supposed to talk about on long journeys?

And that’s just the start of the tech annoyances threatened by the rollout of iOS 16. Apple Pay Later is a major threat to buy-now-pay-later services like Klarna and their many pitfalls and frustrations. Apple’s Passkey and Private Access Token features, meanwhile, could eliminate the painful use of passwords and CAPTCHAs when logging into or registering accounts.

The pain of sending an inappropriate text, or making an embarrassing typo, will happen far less now that you can edit or unsend messages. And you’ll spend a lot less time subscribing to Photoshop for a month just because you need to cut out a picture thanks to a neat new feature that automatically removes subjects from backgrounds.

Finally, the far-reaching customization options Apple is bringing to the iPhone lock screen spell trouble for the entire Android ecosystem, which has long trumpeted customization as its principal advantage over iOS. Imagine a world with no annoying Android fans leaving comments under iPhone reviews. It hardly bears thinking about.

In the past we’ve complained about Apple’s propensity for bulking out iOS with features we don’t need. But WWDC 2022 gave us a glimpse of something far more troubling: A world in which Apple uses iOS updates to add sensible tweaks and features that solve a range of everyday tech annoyances.

Humans are natural complainers, and half the fun of using our era’s incredible technology is complaining about it afterwards. Apple seems to have lost sight of this important fact. But there is always hope, and I am optimistic that someone at the company is working hard at this very moment to ensure that the next iOS update adds a bunch of new things to get annoyed about.