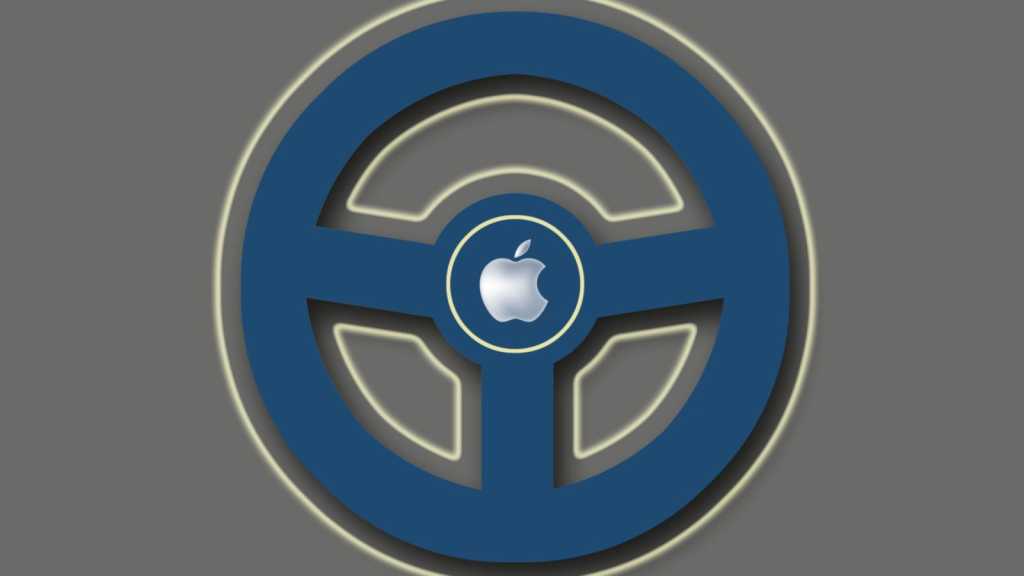 It’s one of the worst-kept secrets in the tech industry that a large group of Apple employees are working on a car project, known internally as Project Titan. But there’s a difference between working on a project and actually shipping out a finished product, and the CEO of Volkswagen is the latest voice to publicly cast doubt over the prospects of an Apple Car making it to market.

Reuters reports that Herbert Diess said yesterday: “I’m not sure if Apple will actually bring cars to the market in the end. It would be a big effort.”

Diess, who was speaking at Berlin’s hub.berlin tech conference, added that he was sure that Apple wants to enter the car market on the software side, but that’s not quite the same thing.

Diess certainly has a point. The car industry has a high cost of entry and it will be difficult for Apple to make an actual car without the assistance of an existing car manufacturer. The tech giant is notoriously difficult to work with and asking an auto maker to help with the creation of an Apple Car is a bit like asking turkeys to vote for Christmas.

It’s also important to note, however, that Diess is by no means a disinterested observer in all this. In 2021 he insisted that VW is not afraid of the competition an Apple Car would pose, but Tesla’s success means the automotive industry is well aware of tech’s disruptive potential. Telling the world that the Apple Car will not change the industry is one way of trying to make sure it doesn’t, by dampening enthusiasm and persuading Apple shareholders that this would not be a productive avenue for development.

And here’s one final tidbit which illustrates both how long the Apple Car has been running and the peculiar love-hate relationship the company has had with car manufacturers. Back in the day, Volkswagen itself reportedly held talks with Apple about jointly developing a vehicle, but negotiations came to nothing. In those days both companies had different CEOs; VW was headed by Martin Winterkorn, and Apple by a guy you may have heard of by the name of Steve Jobs. Because this happened in 2007.

Perhaps in another 15 years the Apple Car will finally be a reality. Or perhaps we will have finally stopped talking about it. But right now, both seem like remote prospects.