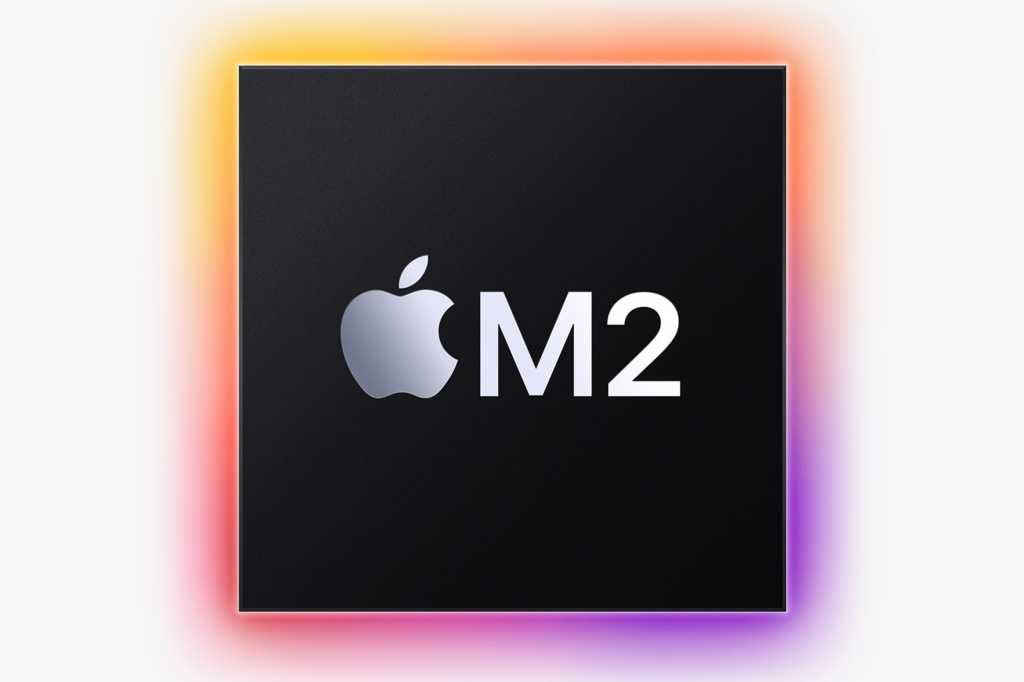 When Apple launched the M2 chip in the new MacBook Pro and MacBook Air at WWDC, there were few changes from the M1. Built using the same architecture and 5nm process, the chip brings predictable gains over the M1, and we assumed the same would apply to the higher-end M2 variants: namely the M2 Pro, M2 Max, and M2 Ultra.

Now we’re not so sure. A new report from DigiTimes claims that Apple has “booked TSMC capacity for its upcoming 3nm M3 and M2 Pro processors.” While it’s not a surprise that the M3 will use a 3nm process, we expected the entire M2 run to stick with the same 5nm process that Apple used with the M1.

If Apple switches to a 3nm process for the M2 Pro (and presumably the M2 Max and M2 Ultra as well), the upcoming refreshes to the 14-inch and 16-inch MacBook Pro, Mac Studio, high-end Mac mini, and Mac Pro could bring bigger speed boosts than we got with the M2. Based on our benchmarks, the M2 brings roughly 20 percent better CPU performance and a 35 percent boost in graphics performance, which would be a nice upgrade for the rest of Apple’s Mac lineup.

But a switch to a 3nm process could seriously up the ante. Granted, we don’t know for sure what that would mean for the M2 variants, but it could mean the higher-end M2 chips bring even greater performance boosts than the base M2 chip. Back in 2020 when TSMC outlined the technology behind the 3nm process, it said the mode “promises to improve performance by 10-15 percent at the same power levels or reduce power by 25-30 percent at the same transistor speeds.”

That would be a significant boost for the M2 Pro and other high-end chips and set the stage for a massive M3 improvement. We’ll have to wait until Apple unveils the next members of the M2 family to know for sure what they bring, but according to the latest rumors, it might not be too much longer.