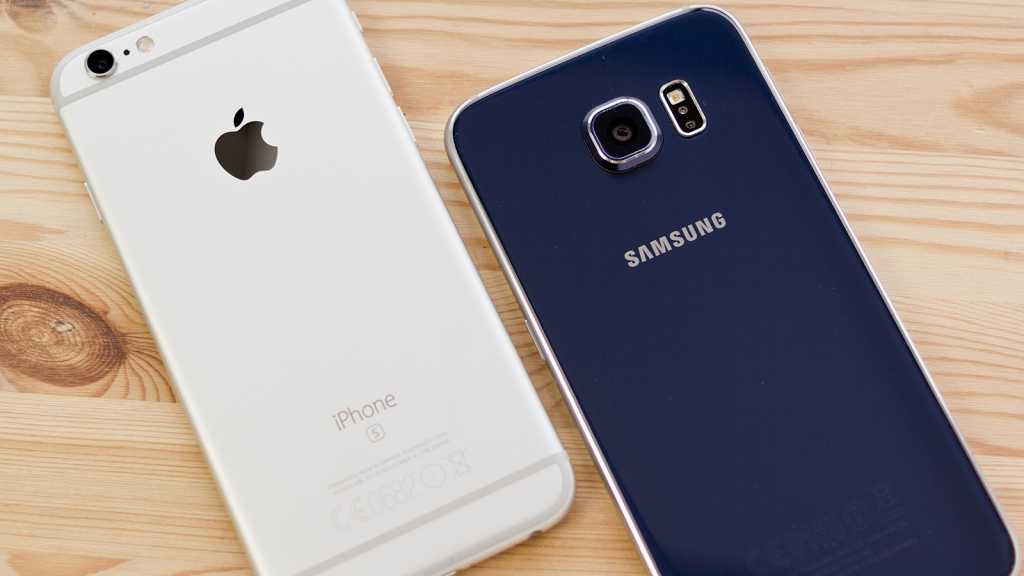 15 years ago today, Apple began selling the first iPhone, dramatically changing the smartphone landscape and rocketing the company to incredible success. But Apple’s executives are still salty about that whole Samsung Galaxy thing.

In a retrospective by The Wall Street Journal’s Joanna Stern, Apple VP Greg Joswiak had this to say about Samsung’s earliest Android Galaxy phones: “They were annoying because they ripped off our technology. They took the innovations we had created and created a poor copy of it. And just put a bigger screen around it.”

After Steve Jobs famously said Samsung “slavishly” copied the iPhone. Apple sued Samsung in 2011 over widespread patent and trade dress infringement and accused the company of “blatant copying” the iPhone. After years of verdicts and appeals, Samsung and Apple settled their respective cases in 2018, but hard feelings apparently persist.

There’s no denying the similarity of the early Galaxy phones to the iPhone, but it’s also impossible to ignore Samsung’s own impact on the industry. Most notably, the Galaxy phones’ increased screen size caught on, and the company also helped pioneer multiple cameras, longer battery life, and higher storage capacities, among other features and enhancements.

The rest of the video focuses on the impact the iPhone has made on people’s lives, following the life of a boy born on the same day the iPhone hit shelves. Former Apple executive Tony Fadell describes how the iPhone was born out of the iPod and how the iPhone instantly changed everything: “Culture at Apple changed dramatically… it became a constant deluge of emails and messages and you were like oh my god, no one could get off of them.”