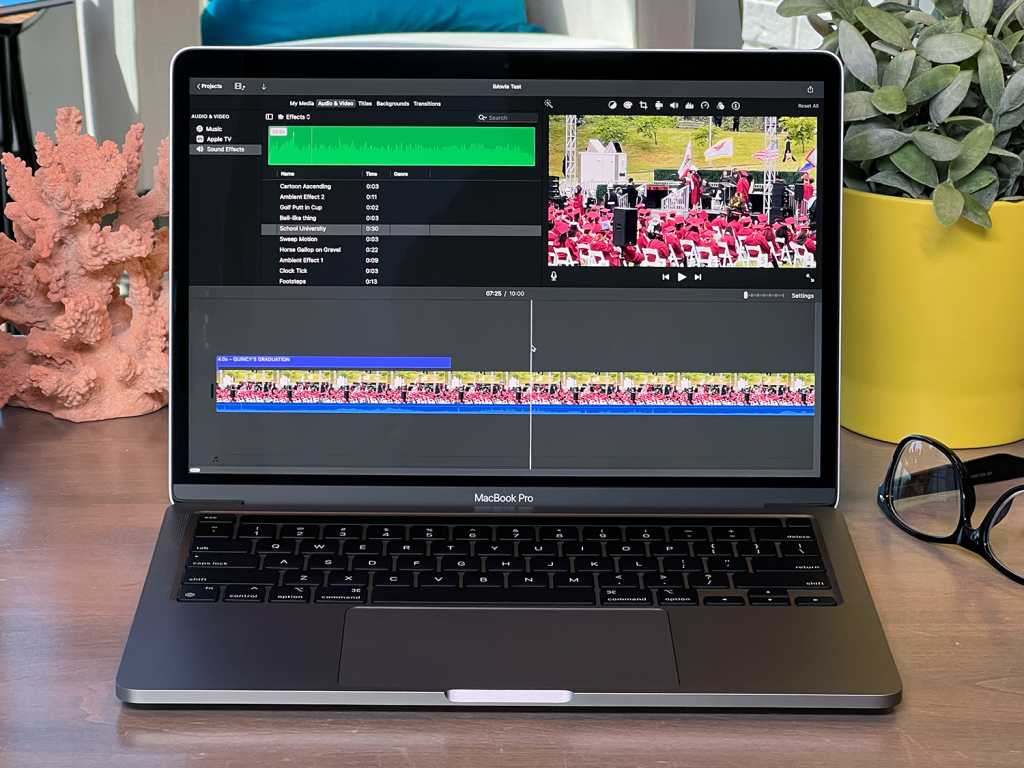 At various points during the past several years, Apple has been rated the most valuable corporation in the world. And it’s pretty safe to assume that the company didn’t get to that point without being strategic about how it positions its products.

One big part of what’s made Apple so successful is that the company makes sure that it’s got products at every price point. No, it doesn’t compete in the super-budget department when it comes to devices—Apple is happy to leave those low-margin offerings for the likes of Android phones and Dell PCs—but when it does enter a market, it makes sure it always has a solid spread.

Of course, when you’re a company that builds powerful, good-looking devices and values its profit margins, your options are limited somewhat when it comes to making your devices more affordable. Which has led to a key part of Apple’s strategy across all its lineups: in with the old. Apple’s made a science out of retaining older products and selling them at lower prices in order to plug holes in their lineups, and it’s a move that continues to serve the company well.

On the Mac side keeping old models around to fit at a particular price point has been something that the company’s done for a long time. Long after Apple upgraded its laptops to Retina displays and eliminated optical drives, it continued to sell one older MacBook Pro model that included the latter, but not the former. Likewise, the 21.5-inch iMac with a spinning disc drive that made it until last fall.

More recently, this is why the company’s newly released 13-inch MacBook Pro with the Touch Bar—a laptop whose design dates to the pre-Apple silicon era—just got updated to the M2. And why the M1 MacBook Air is still on sale. And why Apple still sells a Mac mini powered by an Intel chip: it’s all about price. The new MacBook Air is a beautiful, powerful machine, but its redesigned exterior means that it’s expensive to make. Apple’s done well offering a MacBook Air at a $999 price point—there’s a reason that it’s the most popular laptop the company sells.

Until the company can ramp up production enough of its new MacBook Air to replace both the M1 Air and potentially that 13-inch MacBook Pro, expect the old models to hang around—even if they’re being outclassed by newer, shinier ones.

iPhone of the past

When it comes to its flagship product, Apple’s turned the idea of repurposing old devices into an art form. The development of the iPhone SE model was specifically to let the company continue to make older versions of its phones with hardware that it’s already been able to produce inexpensively and in large quantities, allowing it to sell them at a lower price point.

The cheapest phone from the current model year that Apple sells is the iPhone 13 mini, which starts at $699. Cheap, as far as a modern iPhone goes, but hardly in the range of those on a tighter budget. Hence the third-generation SE, which remains a slightly tweaked version of the iPhone that Apple has effectively been selling since 2014—roughly half of the iPhone’s lifetime. That SE starts at just $429, substantially cheaper than the 13 mini, not to mention the larger versions of the 13 series. (Though you can get an iPhone 11 for just $499, albeit with a slower processor and cellular than the newest SE.)

When Apple eventually rolls out a fourth-generation iPhone SE—probably a couple years from now—it will likely transition it over to the modern styling that started with the iPhone X. At that point, that design will be seven years old and it will probably be cheaper for Apple to produce all of its phones in a single design than keep around all the tools and materials to keep building phones from a decade earlier.

On the Apple Watch side, Apple’s taken an interesting mash-up of these prior two approaches. It’s kept older models of the Watch on sale—notably the five-year-old Apple Watch Series 3, which is available at the very low price of $199 even though it won’t be able to upgrade to this year’s version of watchOS.

But simultaneously, the company has tried the SE approach as well. The Apple Watch SE costs just $80 more than the Series 3 and one has to imagine that Apple very much wanted to get it down to that same price point but was unable to maintain its margins. Given that the SE is basically a slightly retooled Series 4, Apple continues to benefit from its ability to mass produce an older model without having to add in the additional cost of features like the always-on screen, ECG and blood oxygen sensors, and multiple case materials.

Reports are that this year’s Apple Watch will be based around more or less the same processor as that of the last two years, suggesting that the technology has stabilized to the point that the company might be able to finally ditch the Series 3—which it absolutely should. But don’t expect Apple to move away from the strategy of keeping some stragglers in its line-up: the cost-efficiency is just too good.