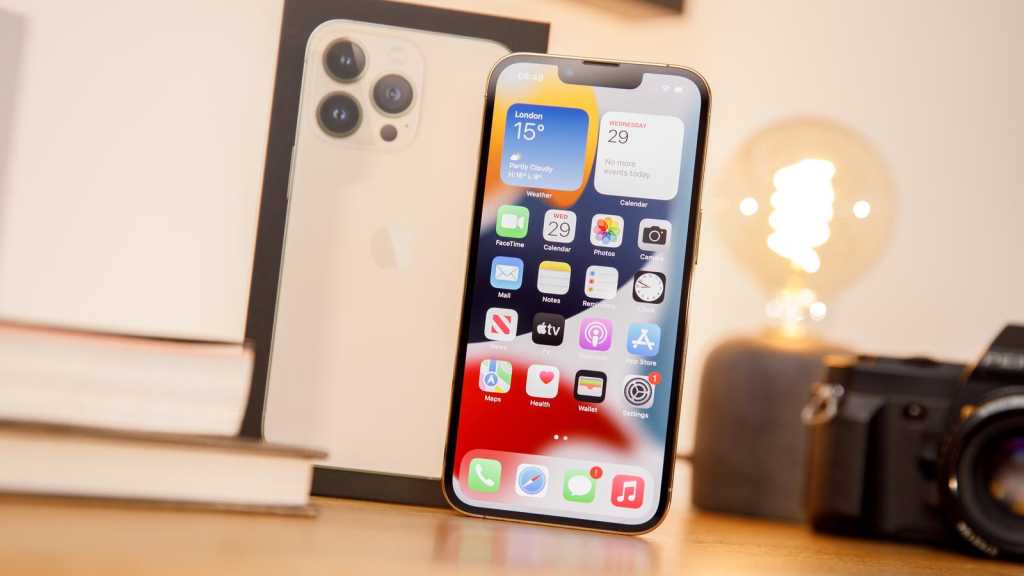 Every since the iPhone arrived in 2007, two things have been true: We’ve gotten a new model every year and they all had the same processor. Starting with the iPhone 14, that might no longer be the case.

According to Ming-Chi Kuo, that’s the start of a new trend. In a Medium post, he again reports that the latest A16 processor will be exclusive to the iPhone 14 Pro models but takes it a step further: “The latest processor chip will be exclusive to iPhone high-end models in the future, so a high shipment proportion of iPhone high-end models will be the norm.”

As Kuo explains, this is part of a new strategy to boost sales of the iPhone Pro. By segmenting its latest chip to the highest end (and highest priced) phones, it will likely mean a boost in shipments to as high as 60 percent, which will increase the average selling price and benefit high-end camera component suppliers.

That likely means the next iPhone SE will have an older processor, as well. For example, if it arrives in 2024 as expected, it could have this year’s A16 chip rather than the A17 that will likely be in the iPhone 15 Pro models. So unless you want to spend over a thousand dollars on your next iPhone, you probably won’t be getting the latest chip on ever again.

The iPhone 14 is expected to launch at an event in September. In addition to the chip, the Pro models are expected to get a variety of upgrades, including a 48MP camera and always-on display, as well as a higher starting price at $1,099.