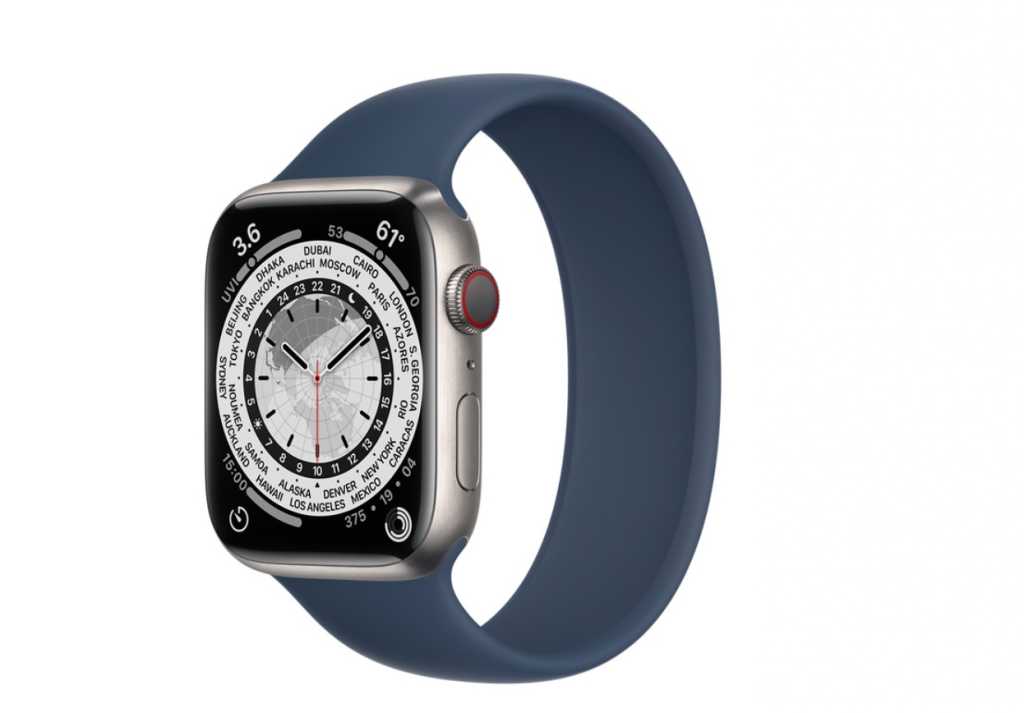 In his latest Power On newsletter, Bloomberg’s Mark Gurman predicts that the flagship Apple Watch will gain “Pro” branding this fall when the rumored extreme sports edition of the device is launched.

Gurman corroborates our own conclusion that Apple Watch Pro is the most likely name for the new watch. As we wrote: “Pro is a brand that Apple uses to emphasise the pro features of its Macs and iPhones and iPads, so it would make sense for it to come to the Watch.” Similarly, Gurman writes: “I think the company will probably go with the Apple Watch Pro name and marketing.”

It has been reported that Apple considered the “Pro” name for the original high-end Watch before settling on Edition.

There are, or course, other potential names for the device, which we also discuss in our article, but Gurman leans towards the theory that Apple “is set to give the Apple Watch its ‘Pro’ tier.” Which he says “follows a long history of Apple widening its product portfolio with pro models.”

He also believes this case will be made of a non-aluminum metal. “Probably titanium,” he explains, “given it’s much more durable than steel.”

He makes a price prediction based on the current price for the Apple Watch Edition, which is an Apple Watch Series 7 in a titanium case that starts at $849. He thinks Apple will price the new watch even higher, based on its larger display (rumored to be 50mm), additional sensors and better materials. “I wouldn’t be surprised if it starts closer to $900 to $999,” he writes.

Gurman also notes that the introduction of the Apple Watch Pro is likely to mean the end of the Apple Watch Edition, which has been part of the lineup since the watch’s debut. The original Edition cost $10,000 and up and was crafted from solid gold.