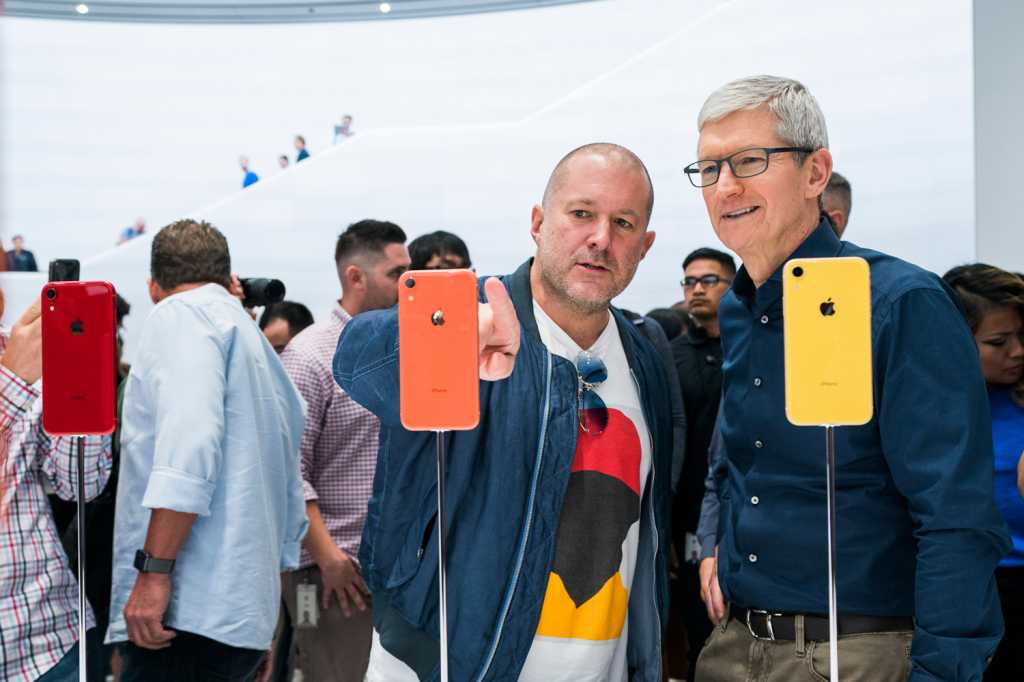 Apple and Sir Jony Ive have finally split, with the two parties agreeing to end the $100m consulting agreement signed in 2019.

According to The New York Times, the parting was a mutual decision. Apple executives had begun to question the expense of the agreement and the departure of several in-house designers to Ive’s LoveFrom company, the paper reports, while Ive had grown frustrated at not being able to freely work with other clients. The arrangement prohibited LoveFrom from “taking on work that Apple found competitive.”

This brings to a close a 30-year association between Ive and the Cupertino company, which he joined in 1992. Some of Apple’s most iconic products, including the iPhone, the Apple Watch, the iMac and many other high-profile products have Ive’s fingerprints all over them. “He has more operational power than anyone at Apple, except me,” Jobs once told a biographer. Indeed, after Jobs’ departure, Ive was arguably the best known and most visible member of Apple’s upper management team, with his ultra-serious ‘white room’ monologue videos a familiar part of hardware launches. Even now he attracts more headlines than most of Apple’s executives.

His star rose rapidly after Steve Jobs returned to Apple in 1997. Initially Jobs was keen to recruit a big-name design chief from outside the company, but it soon became apparent that the two were kindred spirits. Steeped in a love of Bauhaus and the painstaking work ethic of his silversmith father, Ive bought into Jobs’ design ethos more than anyone.

So great was Ive’s influence that when he left Apple in 2019, we argued that this could be an even greater test for the company than the loss of Jobs. The blow appeared to be softened when Apple signed up LoveFrom for a multi-year consultancy contract, though it’s not clear how much input he had over Apple’s recent designs, such as the 24-inch iMac and 14-inch MacBook Pro, But now that Ive is seemingly cut off from Apple much earlier than expected, we will see how well the company has learned to live without him.