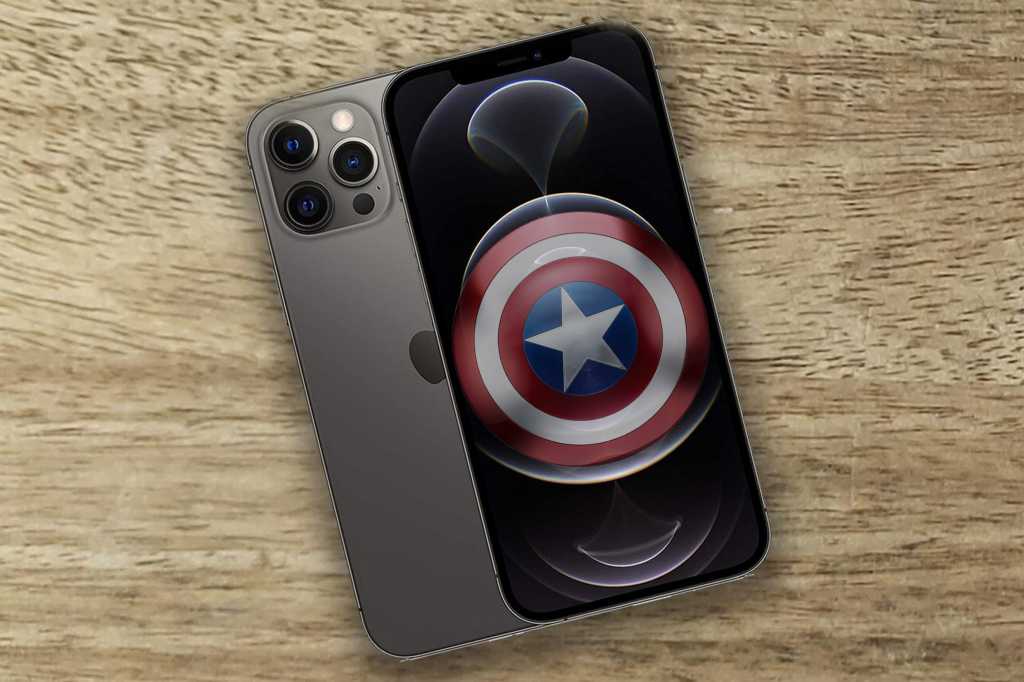 Chris Evans may have helped saved the world as Captain America in “Avengers: Endgame,” but in real life he was unable to save his trusty iPhone 6s.

In an interview with Collider ahead of his new Netflix movie “The Gray Man,” Evans shares how he feels about his new iPhone 12 Pro, and there’s not a lot of love there. For one, the Mjolnir-lifting hero has a hard time holding it.

“I feel like my new phone is too heavy. I know that makes me the oldest dinosaur in the world, but the problem is… you use the pinky to brace it, and it feels too heavy.”

That’s not a complaint we expected to hear from one of the strongest Avengers, but life doesn’t always imitate movies. And here’s another: Evans doesn’t like the gesture-based navigation. Coming from an iPhone 6s, which was a decent phone back in 2015, Evans misses the classic Touch ID sensor below the screen: “Do I miss the home button? Yeah, I do.”

He doesn’t say whether he likes any of the finer aspects of his new iPhone, which he got in late June. But we assume he appreciates the better camera, longer battery life, and larger display. He also doesn’t say why he opted for an iPhone 12 instead of a newer iPhone 13, but one thing is clear: He’s not getting an iPhone SE, even though that would presumably address all of his complaints. “I had a thousand people who are like, ‘Get the SE!’ I’m like, no, I don’t want… I want the iPhone 6[s]. I want something from before to work until it doesn’t work anymore.”

We’re not quite sure what that means, since the iPhone SE is an iPhone 6s, just with better internal parts. Maybe he doesn’t understand exactly what the iPhone SE is. Or maybe, like Captain America, Evans is just stuck in the past.