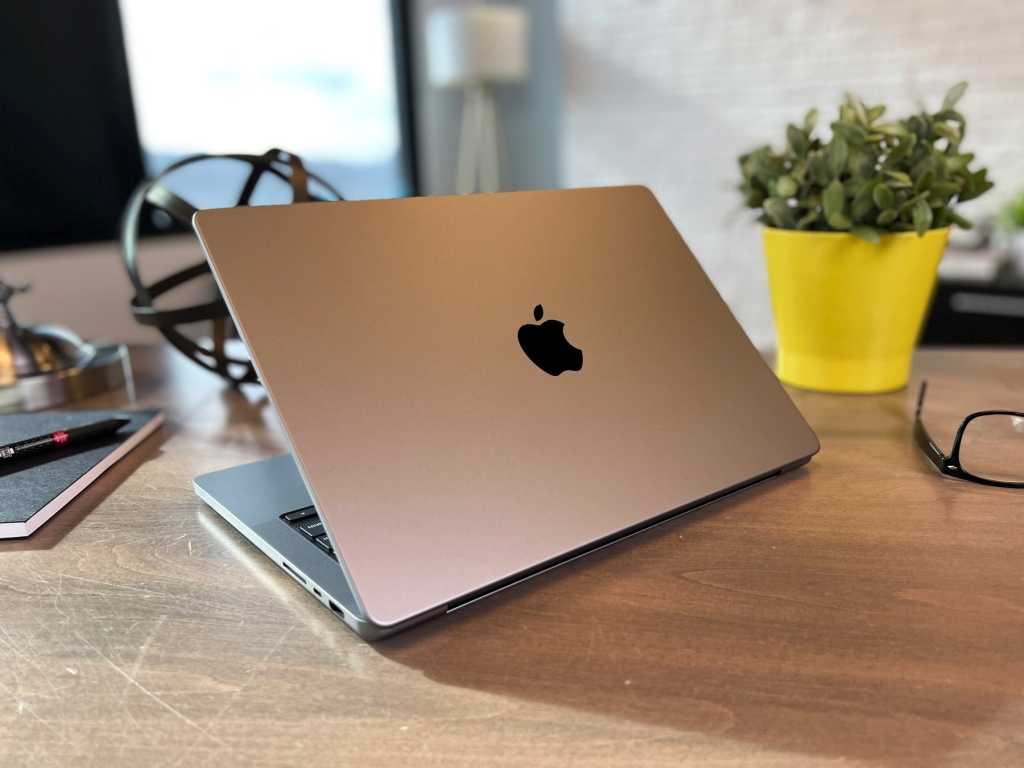 After unveiling the M2 chip at WWDC and rolling out the first M2 laptops just weeks later, a new rumor claims Apple is already preparing the next round of Apple silicon updates.

In the latest edition of his Power On newsletter, Bloomberg’s Mark Gurman reports that Apple is working on updates to the 14-inch and 16-inch MacBook Pro models, which only arrived last October. The new laptops, which are expected to “stay roughly the same” other than the addition of the faster chips, could arrive as early as this fall.

That would represent a much faster release schedule. Apple upgraded the M1 MacBook Air and 13-inch MacBook Pro after about 18 months, and the Mac mini likely won’t get an M2 update for close to two years. The M1 iMac has also been on shelves for more than a year and isn’t expected to get an M2 until 2023.

However, it might make sense for Apple to push out Pro updates at a faster pace. Pro users are generally more demanding and more likely to upgrade their equipment at a faster pace. Plus a quicker cycle would eliminate any confusion between the high-end M1 chips and the entry level M2 chips, which are significantly slower despite the larger number. Read: M2 vs M1 Pro, Max, and Ultra: Why Apple’s newest chip isn’t the best.

The CPU cores in the M2 Pro and Max could also get a boost. While Apple kept the same 8-core CPU in the base M2 chip, rumors suggest Apple could be planning 12-core M2 Pro and M2 Max chips for an even greater speed boost. In benchmarks, the M2 posted approximately 20 percent gains over the M1. More cores would obviously mean greater speeds for the M2 Pro.

Gurman cautions that the new laptops might not arrive until 2023 due to “continued supply-chain challenges.”