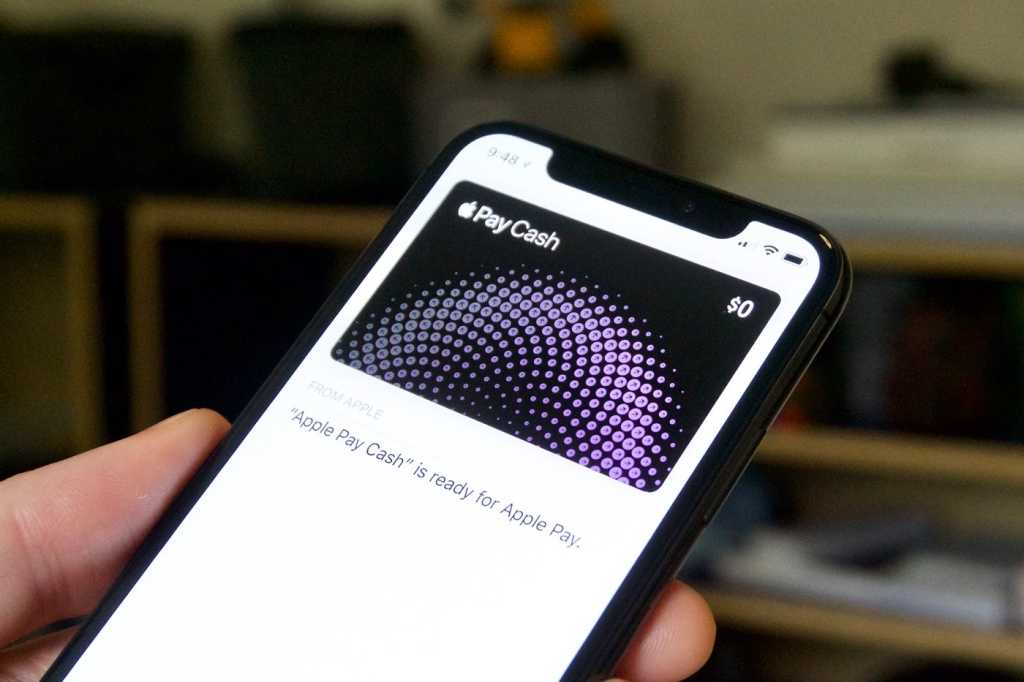 It’s a day with a Y in it, so Apple must be getting sued. This time, the Cupertino company stands accused of profiting heavily–and anticompetitively–by giving its own Apple Pay service preferential treatment on the iPhone platform.

The class-action lawsuit was filed in US district court in Northern California yesterday by the law firms Hagens Berman and Sperling & Slater. It complains that Apple allows its own Apple Pay service to access the NFC chip on the iPhone, while prohibiting rival services such as Google Pay and Samsung Pay from doing the same thing. This means there is only one tap-to-pay option for iOS users.

The suit further claims that Apple makes a huge amount of money each year thanks to its exclusive Apple Pay policy, which enables it to charge card issuers high fees for each transaction; open competition would lead to these fees having to drop, lawyers argue. The company is reported to have made $1bn from this revenue stream in 2019, and is predicted to make four times that in 2023.

This, the suit claims, is a violation of the Sherman Act of 1890, which bans “monopolization, attempted monopolization, or conspiracy or combination to monopolize,” as well as the later Clayton Act, which covers additional antitrust scenarios.

“In contrast to the Android ecosystem,” explains the complaint, “there is only one tap and pay mobile wallet that can be used on Apple’s iOS devices (iPhone, iPad and Apple Watch). The only option is Apple Pay, Apple’s own proprietary service.

“Apple did not secure preeminence for Apple Pay by building a better product. Apple Pay is mostly indistinguishable from Google Pay and Samsung Pay from a functionality standpoint. Rather, Apple propped up Apple Pay by requiring iOS users to use its Apple Pay service exclusively for tap and pay mobile wallet transactions, barring all would-be and free competitors from accessing the NFC interface needed to compete.”

The lawsuit calls for the court to issue an injunction “requiring that Apple cease the abusive, unlawful, and anticompetitive practices described herein,” and award monetary relief to the US card issuers which make up the proposed class of plaintiffs. If the suit is successful the damages could be large, based on the extravagant profits Apple is reported to have made from Apple Pay issuer fees, and on the size of the settlements Hagens Berman has secured from Apple in the past: over $400m over ebook price fixing in 2014, and $100m over App Store rules and fees last year.

Back in May EU regulators demanded that Apple open up the iPhone’s NFC chip for similar reasons, and threatened a $36.5bn fine if Apple continued to lock rivals out of the NFC technology in the iPhone. Read: Apple could be forced to support Google Pay and Samsung Pay.