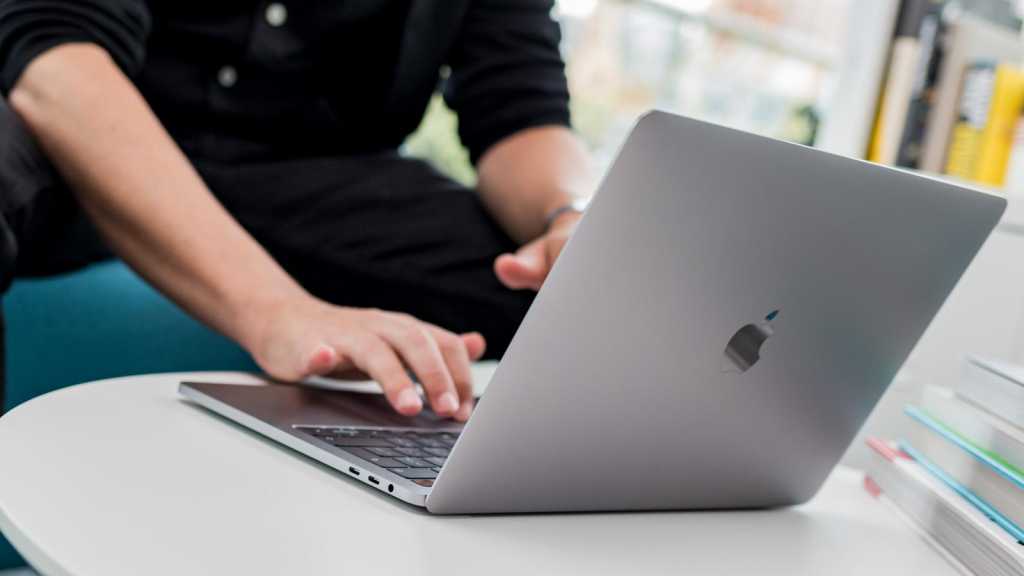 Apple’s heavily criticized butterfly keyboards may be forever resigned to the dustbin of history, but the company is still paying the price for years of faulty keys. Reuters reports that Apple has agreed to pay $50 million to settle a lawsuit over the much-maligned butterfly keyboards, with individual payments of up to $395 to people who owned one.

Apple began replacing the butterfly keyboard with the 16-inch MacBook Pro in 2019 after years of tweaks and updates to the mechanism, and user complaints about stuck, unresponsive, and broken keys. In 2018, Apple launched the Keyboard Service Program for MacBook, MacBook Air, and MacBook Pro to offer replacement keyboards free of charge.

However, that didn’t go far enough, according to the lawsuit. The complainants alleged that Apple “knew and concealed” that the keyboards were prone to failure.

For its part, Apple didn’t admit wrongdoing as part of the settlement. It previously said the butterfly keyboard problems represented “a small percentage” of users.

Details of the payouts, eligibility, and submission will be provided at a later date.