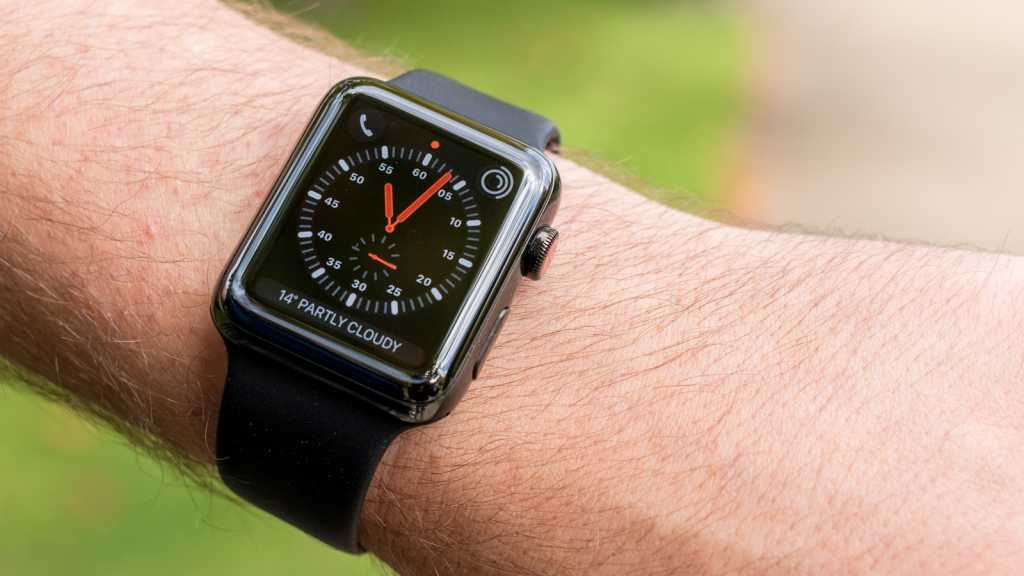 Since the Apple Watch Series 3 isn’t compatible with watchOS 9 this fall, this is very likely the last update it will receive. Unlike iOS and macOS, Apple doesn’t release watchOS updates for older devices. The Apple Watch Series 3 was the last model with Apple’s older design, with a 38mm or 40mm square display and few sensors. Apple still sells it, though is almost certainly to be removed or replaced in the fall.

The update won’t change much about the Apple Watch, but it does include more than two dozen security updates affecting all corners of the OS, from audio to the neural engine to Wi-Fi. All of the updates also appear as part of the iOS 15.6 and iPadOS 15.6 updates, including several critical updates that could lead to arbitrary code execution.

To install watchOS ‌8.7, head over to the Apple Watch app on the iPhone. In the My Watch tab, select General then Software Update and Download and Install. Your Apple Watch will need to be charged to at least 50 percent, placed on a charger, and in range of your ‌‌‌‌‌‌‌‌‌iPhone‌‌‌‌‌‌‌‌‌.