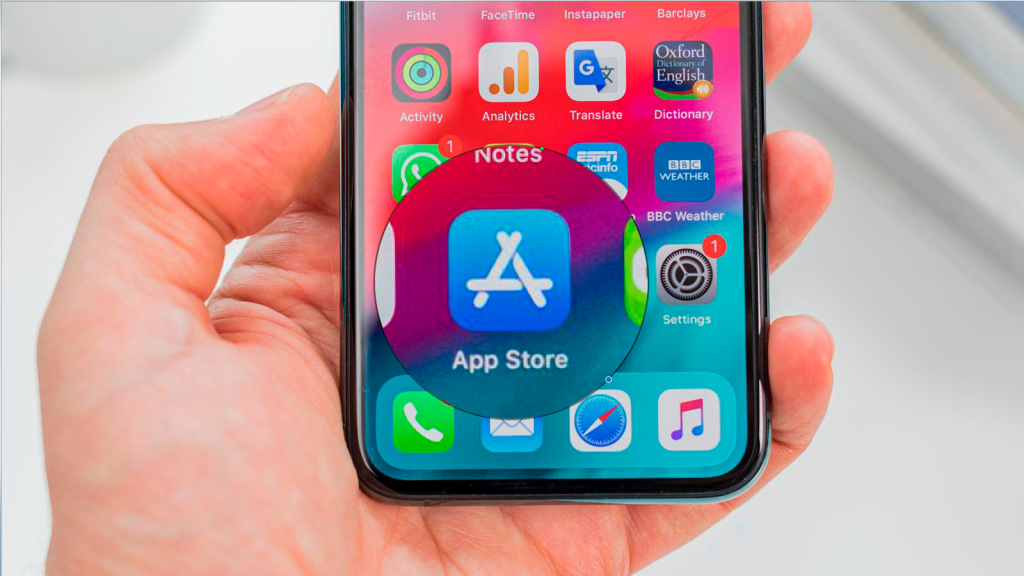 For years now Apple has been criticized for requiring that iOS developers use Apple’s own payment system in apps, rather than processing via third-party setups. The Cupertino tech giant has always maintained that this is in order to protect users from scammers, but the policy also ensures that it collects a 15 percent or 30 percent slice of the revenue. You can take whichever side you like, but my feeling is that users and developers probably ought to be given an informed choice about which payment system they use, and it’s a good thing that Apple is starting to relent.

One recent development in this gradual thawing is the announcement this week that the Netflix app for iOS now features an external subscription button. This means users of the app who’d like to renew their subscription or pay for an entirely new one can do so without going through Apple’s in-house payment system, and therefore without earning the company a penny.

Apple, fairly obviously, isn’t keen on users doing this. After all, the Netflix app is free, so losing the subscription cut would mean it isn’t making any money at all from providing a platform for what is an extremely popular app. It’s obviously in Apple’s best interests for devs to use a system that hands over some of their revenue, but in fairness it’s also in the company’s interests for there to be as few incidents as possible where users are scammed out of their money by unscrupulous third parties over which Apple has no control. This is one of those situations where selfish and altruistic motives at least partially coincide.

So it should come as no surprise that Apple does its best to persuade customers to use its own payment system. Click on Netflix’s external subscription button and you’ll see a pop-up warning that Apple disclaims any responsibility for the security and privacy of the payment system you’re about to use.

“You’re about to leave the app and go to an external website,” the warning reads. “You will no longer be transacting with Apple. Any accounts or purchases made outside of this app will be managed by the developer, ‘Netflix.’ Your App Store account, stored payment methods, and related features, such as subscription management and refund requests, will not be available. Apple is not responsible for the privacy or security of transactions made with this developer.”

Tim Sweeney, the boss of Epic Games and a longtime Apple critic, isn’t happy about this disclaimer. In a tweet yesterday he referred to it as the “‘scare the hell out of customers by making all competing payment processors look untrustworthy’ tax,” and a “horrid sham.”

Let’s set aside for a moment the obvious fact that Sweeney dislikes Apple on a visceral level and would probably disagree loudly if Tim Cook said the sky was blue, or that ice cream is a nice treat on a summer’s day. Let’s leave aside the two companies’ long legal dispute, which makes it unlikely that he would comment impartially on any dev-facing Apple policy. Let’s simply focus on what it would be reasonable to expect Apple to do in this situation.

Apple went for the fourth option, and I don’t see how any reasonable or impartial critic could be surprised. Of course it wants you to stay in the app. Of course it wants a share of the revenue. And of course it wants to control the security, privacy and user experience of the payment process. We can see Apple’s motives here. But that doesn’t make the warning box disingenuous or scaremongering.

We are always talking about the Cupertino walled garden, and it’s a policy that has pros and cons. Some like it, and some don’t. What we have here is a situation where Apple has been pressured into allowing users outside the garden, but that isn’t enough for its most extreme critics: the company also has to be delighted about this, and refrain from pointing out the reasons it built the garden in the first place.

Apple has been domineering in many of its dealings with developers, and controlling in many of its dealings with customers. That is something that is both true and worth challenging, and the pushback from high-profile voices like Tim Sweeney is useful; indeed the battle with Epic may have been one of the major factors in the company relenting and making recent App Store concessions. Sweeney is often right, and usually worth listening to.

But if he expects Apple to send customers to third-party payment systems without arguing for the benefits of the one it owns, he’s lost touch with reality. And he needs to put down the hammer.