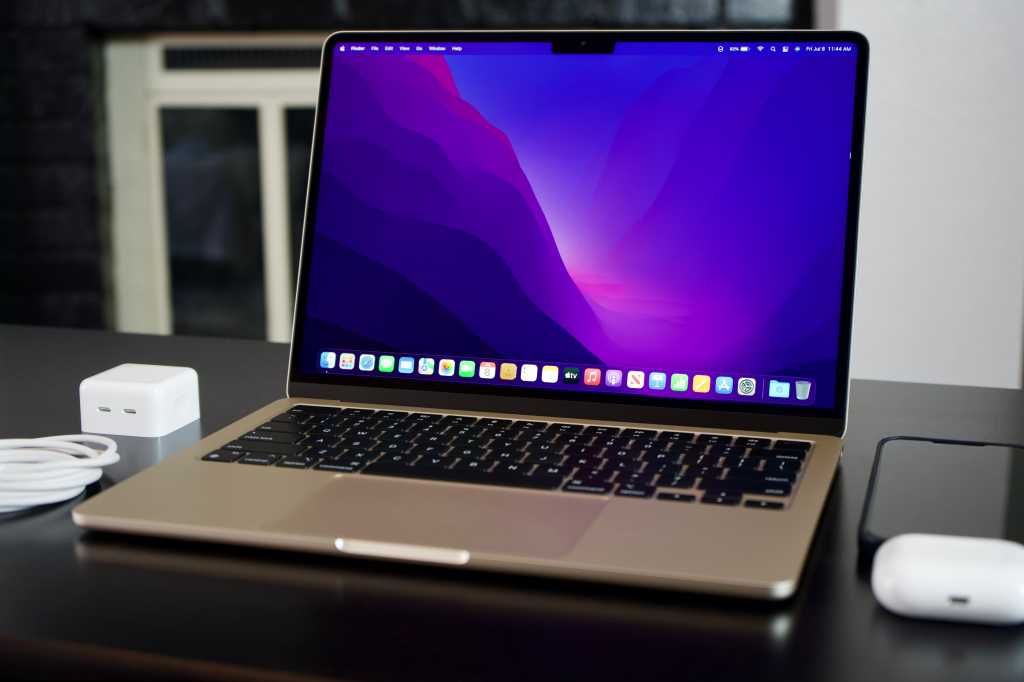 Despite this, there are retailers in the U.S. and U.K. that have the MacBook Air to sell, some even have some pretty good discounts. You may also be able to buy an older MacBook Air until stock runs out of that model.

We’ve sought out the resellers who have the MacBook Air in stock and noted which are offering deals. For information about where to get the best deals on a MacBook Air we have a separate article.

The M2 MacBook Air went on sale on July 8, 2022. Below you will find details of resellers that are selling the new models at the best prices – if you are in the U.K. some resellers are already offering discounts.

Where can I buy the MacBook Air at the best price?

Below you will find details of resellers that are selling the MacBook Air with the biggest discounts.