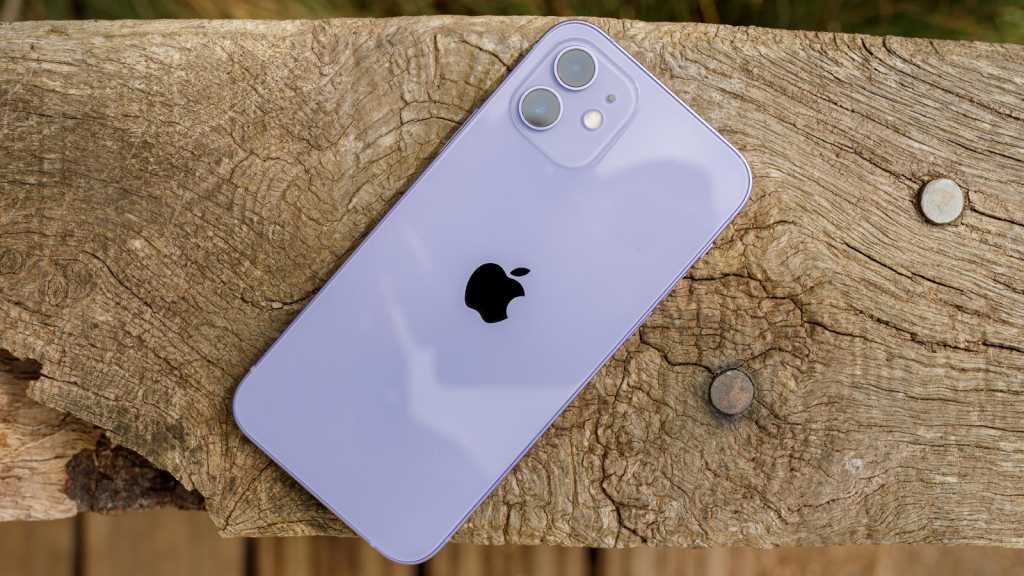 With barely a month to go until Apple unveils the iPhone 14 at its annual September event, rumors are still trickling in. The latest report comes from McGuire Wood on Twitter, who previously predicted Face ID with a Mask and the iMac redesign, sheds a little more light on the non-Pro iPhone 14.

Most notably, the 6.1-inch iPhone is expected to keep its $799 price tag. While that still means a higher starting price since the $699 iPhone mini will be going away. He says the iPhone 14 Max model will start at $999, which would be $100 higher than expected. The $799 price presumably refers to the price after special carrier offers while the unlocked price is $829.

There were some reports that suggested Apple could be adjusting the price of all of the models for inflation. That price hike will reportedly only pertain to the iPhone 14 Pro and Pro Max, which will reportedly start at $1,099 and $1,199, respectively.

Furthermore, the iPhone 14 could be getting a new purple color, which was last seen as a special edition colorway on the iPhone 12. McGuire Woods also says a purple variant will be replacing the Sierra Blue color on the iPhone 14 Pro. The green color that was introduced earlier this year will also stay.

Among the other details, McGuire says the MagSafe magnets are “slightly stronger,” and the hole-punch displays on the iPhone 14 Pro and 14 Pro Max “look weird.” Apple is expected to launch the iPhone 14 at an event in mid-September.

For all the latest rumors about the iPhone 14 read our guide to what you need to know about the 2022 iPhone 14, which may be the first iPhone to have an always on display.