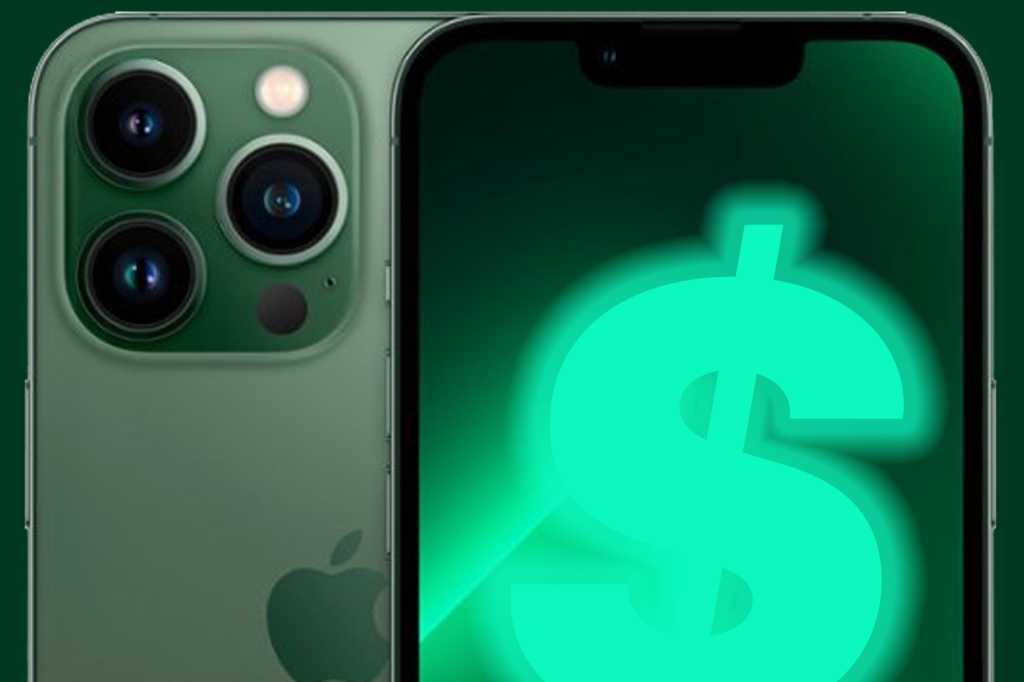 It looks very likely that those intending to purchase an iPhone 14 when they are released later this year will see a bigger ticket price than that of the previous generation. Most recently industry analyst Ming-Chi Quo tweeted recently that the average selling price (ASP) of the iPhone 14 range could increase by up to 15 percent to more than a thousand dollars for the first time. This seems to be primarily due to price hikes on the Pro and Pro Max models.

So, we could be looking at the following prices for the new models:

As a comparison, here’s how the current gneeration lines up:

Based on what we know about the new models, we can better understand why Apple would be increasing the price of the iPhone 14 Pro phones. Most notably, there will be several new features for the iPhone 14 Pro, which would push the price higher.

We’ve seen plenty of rumors and leaks that suggest the Pro and Pro Max will do away with the notorious notch and instead opt for a pill-shaped opening to accommodate the Face ID camera array. It’s also expected to support a new always-on display feature so you can check information without waking the device. That means the iPhone 14 Pro will be getting a display upgrade, likely to a new LTPO (Low-Temperature Polycrystalline Oxide) display that will likely feature a 1-120Hz refresh rate.

As with each iPhone range that preceded it, the iPhone 14 will see the arrival of a new version of Apple’s A-series processors. Although things will be a little bit different this time around. As we’ve already reported, it seems Apple intends to only bestow the new A16 chip to the Pro and Pro Max models, with the standard iPhone 14 receiving a tweaked version of last year’s A15 chip.

This is thought to be part of a new strategy to promote sales of the iPhone 14 Pro models over the standard ones. Obviously, the new silicone will be more advanced and that found in the iPhone 14 and could therefore have an additional cost that needs to be factored into the final price.

Another area where the Pro models will differ from the standard ones is in terms of the main camera. We have seen a variety of reports stating that Apple will upgrade its 12MP min camera up to a massive 48MP one in the iPhone 14 Pro and Pro Max. While the accompanying Ultra-wide and Telephoto lenses will likely remain with the same 12-megapixel sensors as before, this increase to the central camera should not only bring extra photographic options and performance.

All of Apple’s iPhone 13 models start at 128GB of storage, but Apple may be upping it to 256GB this year in the Pro models. A report by Trendforce, which is usually quite accurate, predicted that Apple’s high-end phones would start at 256GB this year. That alone would cover the price increase, as Apple currently charges $100 to go from 128GB to 256GB.

Spiraling inflation and the continuing energy crisis around the world is making the manufacturing and distribution of products more expensive, and it seems that Apple may be passing some of these costs directly onto the consumer. The prices of consumer goods have steadily been rising over the past year and Apple has already increased the price of some of its devices in the U.K. and elsewhere, though not in the U.S. When the new M2 MacBook Air and MacBook Pro launched prices rose for some configurations in the U.K. and other parts of the world, no doubt in line with inflation.

It also takes a lot of energy to run the plants that produce parts, not to mention the assembly and final delivery to retailers. With fuel costing more due to the Russian invasion of Ukraine, this could be one of the key reasons that the iPhone 14 Pro and Pro Max will see a hike. And the supply chain issues that have affected Apple for the past two years haven’t gone away.

Another issue that has been a problem for manufacturers recently is a worldwide shortage in processors and other components. While Apple does make its own main chips, other elements in an iPhone, such as the 5G capabilities, come from parts made by third-parties. With Covid still ravaging most of the world, production of the parts, not to mention the gathering of the raw materials needed, has dropped significantly. With lower stocks and increased demand, companies could find that prices for the parts are higher than normal due to the constrictions.

To stay on top of the latest news, be sure to bookmark our iPhone 14 roundup. If the thought of an even more expensive iPhone at a time when people are already struggling financially is one that puts you off upgrading, it might be worth exploring the refurbished market as there can be some great bargains available there. Alternatively, you can read our best iPhone deals to see if the current models are available for a little less now that their replacements are close at hand.