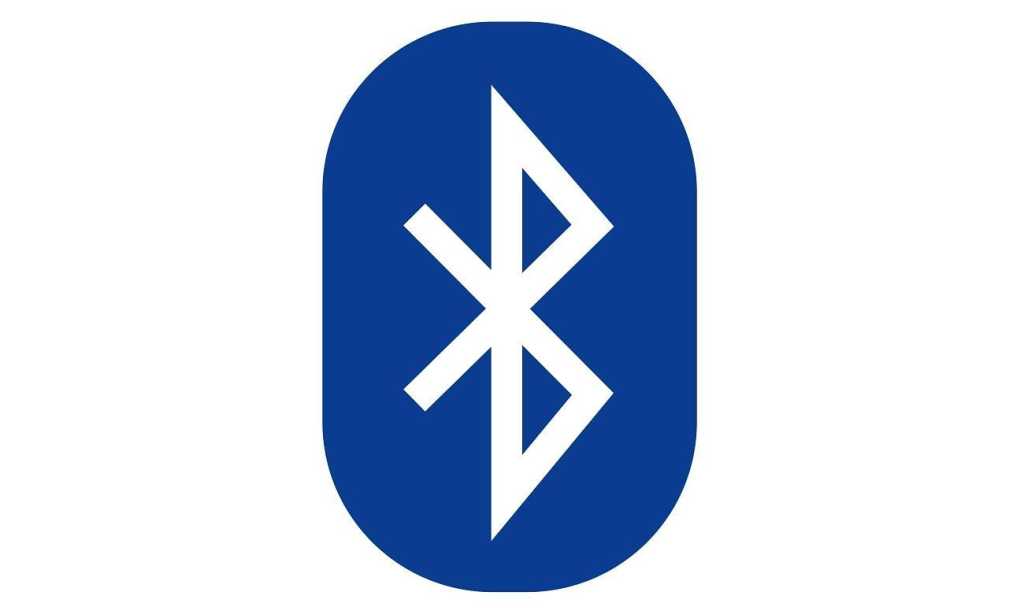 If you were to survey people about their top technology frustrations, you might expect to find Bluetooth on the list, even though Wi-Fi often tops it and Bluetooth is nowhere to be seen. Why is one wireless standard “worse” than the other? People know Wi-Fi by name, but they may have no idea if their wireless headphones, keyboards, mice, health trackers, and other devices rely on Bluetooth, a short-range, low-power, low-data-rate standard managed by a trade group. Most do! Well over half of wireless headphones and earbuds, for instance, use Bluetooth. But a diversity of other options muddy the water.

Don’t get me wrong about Bluetooth, however. Bluetooth fills its role magnificently and advanced over 20 years through five major revisions to Bluetooth 5—version 5.3 is the latest—while diverging into a Low Energy (LE) and higher-range, higher-power version.

Apple has its own twist on Bluetooth. It supports the standard flavor across the iPhone, iPad, HomePod, and Watch, as well as other devices, like AirTags. For its AirPods and Beats line of earbuds and headphones, Apple uses an H1 or W1 chip that manages battery life better, provides a more consistent connection over a longer distance, and connects faster. (See “Apple W1 vs H1 chip” for the full rundown.)

If you use third-party Bluetooth gear, particularly audio equipment, with your Apple devices, it should work just as well as with Windows or Android, but might not measure up to Apple’s own tuned audio gear. Readers regularly write in wondering why, say, a set of well-reviewed third-party Bluetooth headphones performs well with their iPhone, but terribly when paired with their Mac in the same environment. The answer is, unfortunately, a 🤷🏽‍♂️.

All Bluetooth-labeled gear should pass certification tests managed by the trade group, the Bluetooth SIG. Arguably for compatibility, you should search their directory of products to see if one you’re considering purchasing or already own is listed. If not, and it’s labeled Bluetooth, that’s a no-no—it might change your mind about buying or make it possible to obtain a refund from a retailer due to a provably incorrect product description.

If it is listed, try the following:

This Mac 911 article is in response to a question submitted by Macworld reader Stephanie.