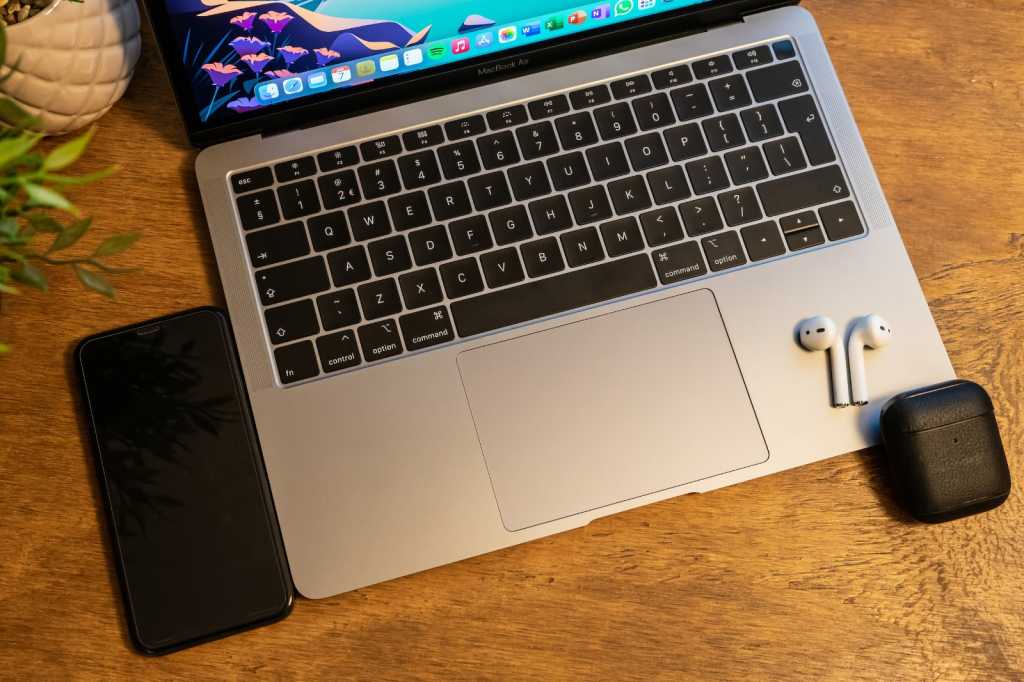 On this episode of the Macworld Podcast, it’s all about your hot takes! You have thoughts on the MacBook Air, the A16 processor in the next iPhone, folding iPhones, and more. Let’s hear what you have to say!

This is episode 804 with Jason Cross, Michael Simon, and Roman Loyola.

Here are the reader hot takes that we discussed on the show.

Roman recently wrote an article about all the hot air being blown about the so-called throttling issue with the MacBook Air. It seems to be a hot topic.

A Macworld reader (name withheld upon request) sent an email with the following points:

James Wagers sent an email with a different take:

[Roman] said that everyone knows the MacBook Air is largely targeted at STUDENTS, and yet there are many different kinds of students, including graphics design majors like my daughter who use the Adobe suite and even video editing apps. Engineering students may also use apps that are very taxing on the computer. They need of a fast and light and low priced computer to do their best at school. It’s indisputable that this computer is targeted at college students. Therefore, to say that the only people who should use the MacBook Air are people who do casual web browsing or Microsoft word processing or Garage Band is a flawed understanding of what this computer is about.

Next, you cannot criticize anyone for conducting brief testing of 8K features because Apple itself touts those 8K features inherent to the M2 chip! And although I agree that if you’re going to do that kind of work as your primary job, you should get a higher end MacBook Pro for that, but the fact remains that it is only logical to test out the features inherent to any given Apple product that Apple emphasizes its own advertising.

No one cares about the A16

In July, Jason wrote an article that predicts what we could expect from the A16, the processor that will probably be in the iPhone 14. However, it seems that there’s a vocal number of readers who don’t prioritize the processor when deciding whether to upgrade or not.

Our colleague David Price wrote a column about the folding phone market and Apple’s absence in said market. David points out that Apple doesn’t care about being first to market; it prefers to be the best in the market. But it’s a little odd that we haven’t heard much at all outside of patent filings about a folding iPhone. Some readers really don’t care about it.

Rumor has it that next year, Apple will replace the AirPods’ Lightning connector with USB-C. This probably has to do with the European Union’s law that makes USB-C mandatory as the charging port on devices. I picked this story because I thought people would not be sad to see Lightning go, but at least a couple of readers on Twitter think otherwise.

The Macworld Podcast is also available on Spotify or on Amazon Music.