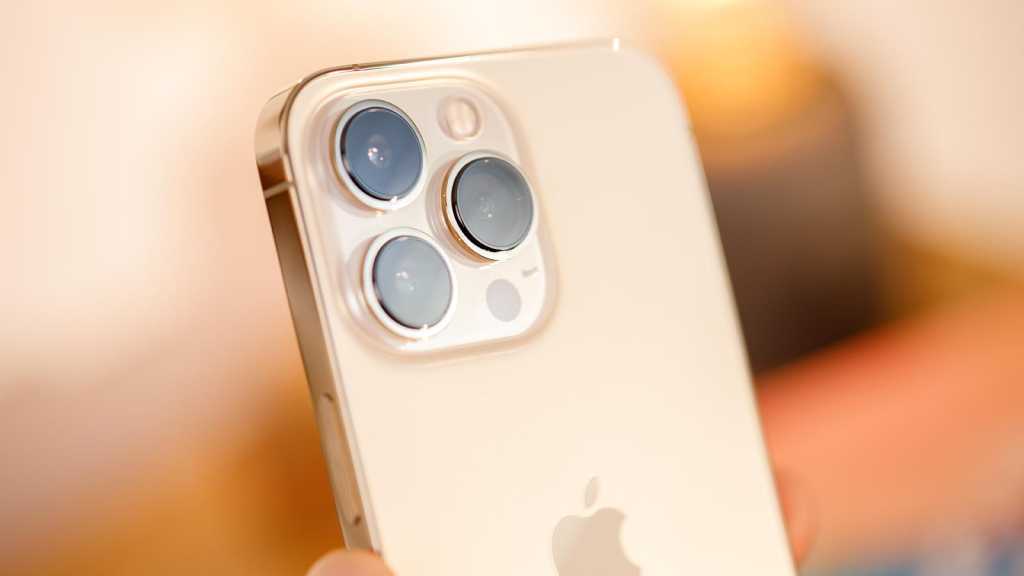 The iPhone 14 will be here in just a few weeks, and as always, the camera will be a big part of the story. Rumors say the iPhone 14 Pro will have a 48MP wide camera for the first time, a massive jump from the standard 12MP camera Apple has deployed for years.

While that will mean sharper pictures and 8K videos, it also means the camera is getting bigger. And a bigger camera means a bigger bump. Anyone who upgraded from the iPhone 12 Pro to the iPhone 13 Pro already got a bigger bump, but the iPhone 14’s camera array is expected to get much bigger, stretching across more than half of the phone.

To get a sense of just how big the bump will be, render artist Ian Zelbo has put together an image comparing the bumps of the iPhone X, 11 Pro, 12 Pro, and 13 Pro. Compared to the iPhone 14 Pro, the iPhone 11 Pro’s bump, which was quite big at time, looks positively demure.

By comparison, the iPhone 14 and iPhone 14 Max, which only have two cameras, have much smaller camera bumps that aren’t expected to increase in size this year. The iPhone 14 Pro has always had a much larger bump, but from the looks of it, the iPhone 14 will take things to new heights.

This information is corroborated by a recent series of tweets from LeaksApplePro on August 14, claimed that a source who had held the iPhone 14 Pro and Max had said the following about the camera bump: The housing for the “new camera system on the Pro iPhones looks massive” and could be troublesome for some older stands, especially Apple’s MagSafe Duo Charger.

In addition, a series of tweets from Majin Bu on August 5 compared the iPhone 13 Pro Max and iPhone 14 Pro Max and showed just how far the camera bump appears to protrude.

Catch up with the latest rumors about the upcoming iPhone 14 series here: iPhone 14 and 14 Pro: Complete guide to Apple’s 2022 flagship iPhone.