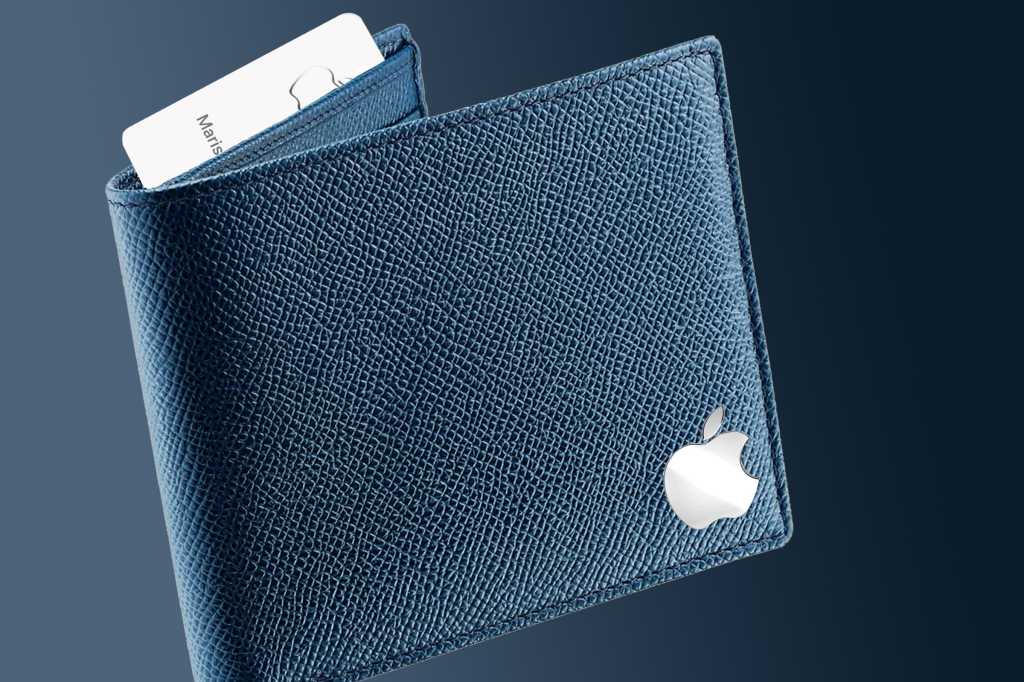 The summer is nearly over and that means two things: kids are back to school and new Apple products are coming. According to rumors, there will be at least two events this fall bringing a “deluge” of new products, including the iPhone 14, Apple Watch Series 8, high-end M2 Macs, a refreshed HomePod mini, and a new Apple TV.

But the most exciting new products will be a bit more high-end. Apple has several Pro devices on the way this fall, with high-end features to match their high-end price tags. From Macs to AirPods, here are all the Pro devices Apple is planning to launch over the next few months.

Launch: September 2022
Price: $1,099-$1,199
The first event of the fall will likely take place on Wednesday, September 7, and it would be shocking if Apple didn’t launch the iPhone 14. The Pro models will steal the show, with an A16 processor, new display, upgraded camera, and improved battery life. The prices are probably going up, too, but based on the rumors, it might be worth it.

Launch: September 2022
Price: $899-$999
Apple has had various Apple Watch models over the years—Sport, Edition, Nike, Hermes—but rumor has it that this year will bring the first-ever Apple Watch Pro. It’s expected to be Apple’s biggest watch yet at 50mm, and include a host of new features aimed at extreme athletes, including a bigger battery, stronger glass, and a tougher metal body. And it’ll likely have a price to match: Reports suggest it could cost upwards of $899.

Launch: September 2022
Price: $249
Unless you count the new MagSafe case that arrived last year, Apple’s AirPods Pro haven’t been updated since they made their debut in 2019. We’re sure a new model is arriving this fall, but we’re not entirely sure what they’re going to look like. Early rumors said that they would fit flush in the ear like the Beats Fit Pro, but recent reports claim the stems are just a little shorter. Expect better battery life, better audio, and probably the same $249 price tag.

Launch: October 2022
Price: $5,999
The holy grail of Macs is finally getting the Apple silicon treatment. We don’t know much about it other than it’ll be the most powerful Mac ever made. Early reports suggested it could use two M1 Ultras fused together to create a monster chip that has a 40-core CPU, 128-core GPU, 64-core neural engine, 256GB of RAM, and 1,600GB/s memory bandwidth. That’s enough to make our heads spin—but with the M2 now on the scene, the Mac Pro might be even more powerful. Add a new design and possibly some fresh new wheels, and you’ve got a machine that’ll cost a couple arms and legs but will be well worth it.

Launch: October 2022
Price: $4,999
Speaking of the Mac Pro, Apple’s luscious Pro Display XDR hasn’t been updated since the last time we got a new Mac Pro in 2019. Rumor has it that a new one is on the way, and a new Mac Pro launch would be a perfect time to unveil it. A new larger model with a mini-LED Pro Display XDR display with ProMotion is supposedly on the way, with a price tag to match. We just hope the stand is included this time.

Launch: October 2022
Price: $799-$1,099
The iPad Pro received an update last year to the M1 processor and rumors say an M2 model is on the way this fall. We’re not expecting much else except the possible inclusion of MagSafe charging—most notably the Liquid Retina XDR display will remain exclusive to the 12.9-inch model—so if you want to save a few bucks on an M1 model we wouldn’t blame you.

Launch: 2023
Price: $1,499
Apple is rumored to be releasing two Mac minis this year: an M2 update to the M1 model and a high-end model with an M2 Pro processor—the one that will replace the Intel Core i5 model that’s somehow still on sale. A Mac mini with an M2 Pro would be the most powerful model Apple has ever made and put it just below the super speedy Mac Studio.

Launch: 2023
Price: $1,999-$3,499
It was only last year when Apple launched the redesigned MacBook Pro with ProMotion displays, tons of ports, and lots of power. But reports say Apple is already planning to update it with M2 Pro and M2 Max processors this fall. Everything else should be the same, including the price (and the hard feelings of anyone who already bought one this year.)