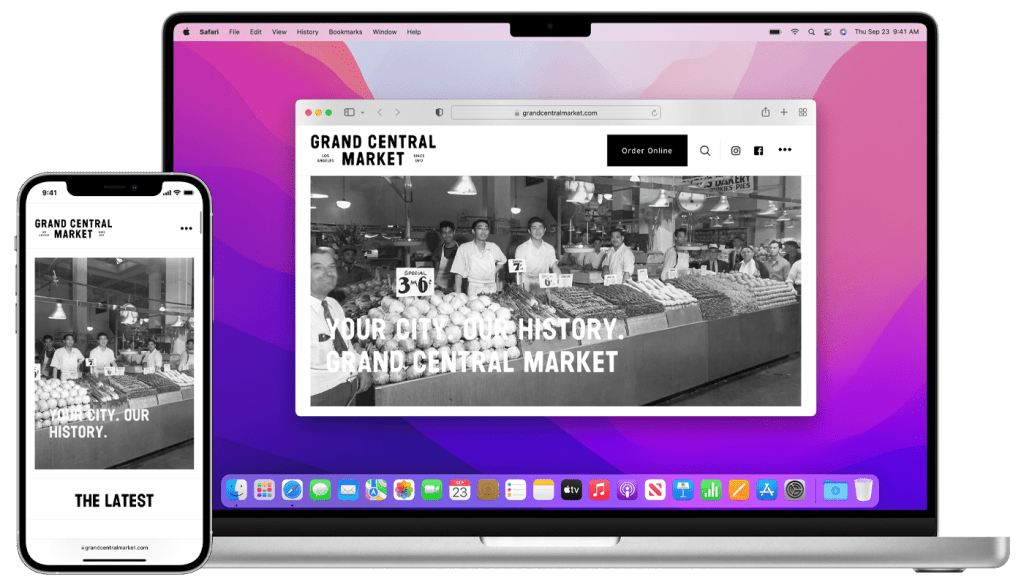 Apple introduced Universal Clipboard in 2016 as a glue that connects what you copy and paste across all your iCloud-linked devices. Copy some text on an iPhone, and you can paste it on a Mac. AirDrop works as a more general case for the same things, but Universal Clipboard is instant and invisible, when it works. (It used to be erratic in my experience; it’s become increasingly rock solid in the last couple of iOS, iPadOS, and macOS releases.)

To use Universal Clipboard, you need to meet Continuity and Handoff requirements. For Continuity that means iOS 10 or later running on an iPhone 5 or later and nearly every iPad model, or nearly all 2012 or later Mac models with macOS 10.12 Sierra or later installed. For Handoff, you need to have Wi-Fi and Bluetooth enabled on all devices you want to use the feature with, they must be signed into the same iCloud account, and they must be within Bluetooth range of one another. That helps ensures proximity and reduces potential privacy incursions and attack surfaces.

Each device you use Universal Clipboard with also has to have Handoff enabled:

There’s no additional configuration: copy on one device and paste on another. Apple notes the copied item “remains there briefly” in one of its support documents, but it’s more precisely about two minutes. (To transfer complete files between Macs, both Macs must have 10.13 High Sierra or later installed.)

Because the Clipboard contains sensitive information, Apple not uses both proximity as one access-reduction measure, as noted above, but also relies on end-to-end encryption between each set of two devices that use the feature. So if you have an iPad and an iPhone near your Mac, Apple establishes separate secure connections between your Mac and iPad and between your Mac and iPhone.

What if you’d prefer Universal Clipboard is not in use? You can disable Bluetooth on the device you’re copying on, such as your Mac, though that disables other features. You can disable Handoff in the locations described above, which prevents other features from working, like opening websites or documents through Handoff.

This Mac 911 article is in response to a question submitted by a Macworld reader.

For more copy and paste help read: Top Tips: All the ways you can Copy and Paste on a Mac