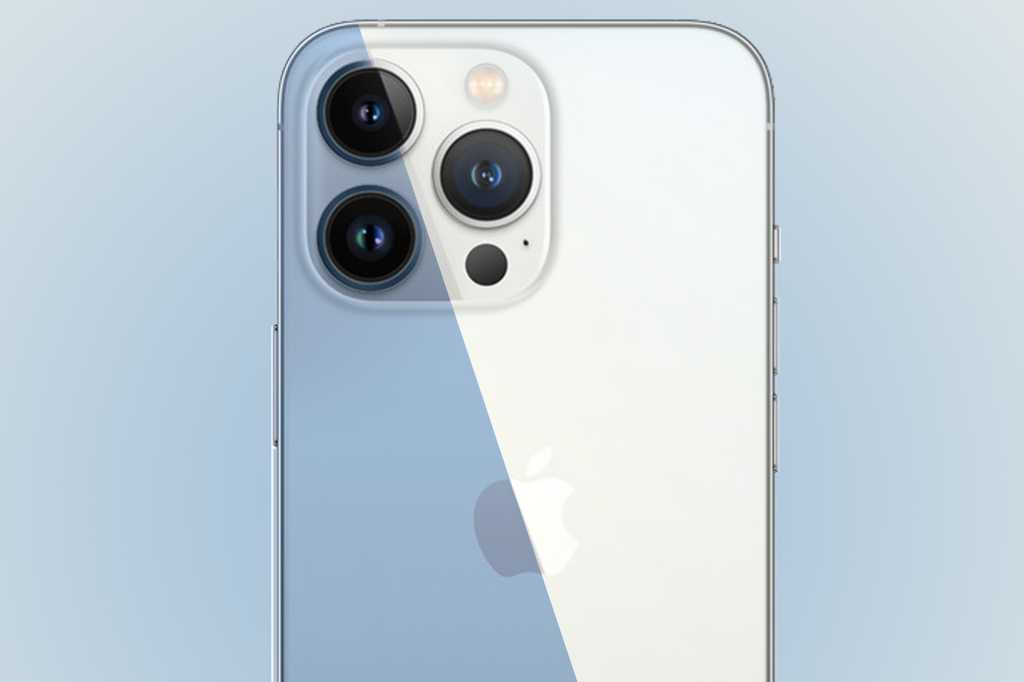 The iPhone 14 will launch in just a couple of weeks and we we couldn’t be more excited. This year’s iPhone update is set to be unprecedentedly risky, with greater than ever differences between the Pro and non-Pro models, despite the two phones likely having the same screen sizes fr the first time. Some people are bound to be unhappy with the things that have changed; others will be furious about the things that have stayed the same. But there are also plenty of reasons to be cheerful—especially if you’re planning to buy a Pro model. Here are five high-end features we can’t wait to see.

The end of the notch

At first sight, most Apple fans hated the notch, the inconvenient lozenge scooped out of the top of their iPhone X screens. After a while we learned to tolerate it, but it was never a comfortable relationship.

Which is why we’re pleased to inform you that the iPhone 14 Pro (but not the vanilla iPhone 14, unfortunately) will be the first post-notch iPhone. Its front-facing sensors will be contained instead (according to multiple reliable sources) in a subtler “hole and pill” pair of apertures.

It’s not perfect. Obviously what we really want is an all-screen design with sensors concealed under the glass. But this is a very welcome compromise that obstructs less of the display and looks nicer, and more up to date, than the increasingly elderly-looking notch.

In 2019, with the launch of the Apple Watch Series 5, Apple introduced its first always-on display: one that continues to show essential information, albeit in a simplified and dimmed form, even when the device has entered its idle state. Three years later, the feature is set to arrive on the iPhone 14 Pro.

The timing should work out well, with the new launch coming as Apple allows iPhone owners to significantly customize their Lock Screens for the first time. You’ll be able to choose which widgets are essential enough to appear on the iPhone’s ‘sleep’ Lock Screen–and it looks like there will be sleep versions of Apple’s wallpapers, too.

Here’s how the always-on screen is likely to work.

This will probably be a feature that’s limited to the Pro models, but while we’re talking screens, there could be good news for the non-Pro buyers too: ProMotion is expected to appear on all new models this year.

Ming-Chi Kuo reckons Apple is about to upgrade the wide-angle camera lens in its Pro iPhones from the current 12MP to 48MP. Android fans have got used to some faintly silly numbers when it comes to camera specs, but that’s a startling increase for Apple, which has sat on 12MP for years.

Apple has always championed experience over specs, but it’s hard not to get a little bit excited about a sudden quadrupling of the megapixel rating. Considering how good the iPhone 13 Pro camera is at 12MP, this is a tantalising prospect, with leaks claiming performance is amazing in bright light.

Reports also claim the rear camera will be capable of shooting 8K video, at least on the Pro models, while the front camera will gain autofocus and a wider aperture: f/1.9 instead of f/2.2.

A new chip for the iPhone is usually a pretty standard feature, but this year is more interesting. Rumor has it that the A16 chip will be exclusive to the iPhone 14 Pro and Pro Max and could bring big performance boosts to the high-end phone. Since Apple is planning on separating the Pro and non-Pro models, we’re very interested to see what kind of enhancements this new chip will bring to the upper end of the lineup, as well as memory, neural engine, and image processing improvements.

This is pretty shallow, but every year we get excited about the new color Apple is going to add to its iPhone line-up. The non-Pro line gained pink in 2021, a beautiful dark blue in 2020 and purple in 2019; the Pro models have gained and lost various greens and blues in recent years, while the gold option never seems to be quite the same.

What will Apple add in 2022? The Pantone colors for this fall include bold shades of orange, red, pink, yellow and green, so expect the iPhone 14 to offer something bright. The latest rumors say the iPhone 14 Pro will come in a new deep purple color and possibly a darker blue as well.

For all the latest rumors ahead of September’s launch event, check out our regularly updated guide to the iPhone 14.