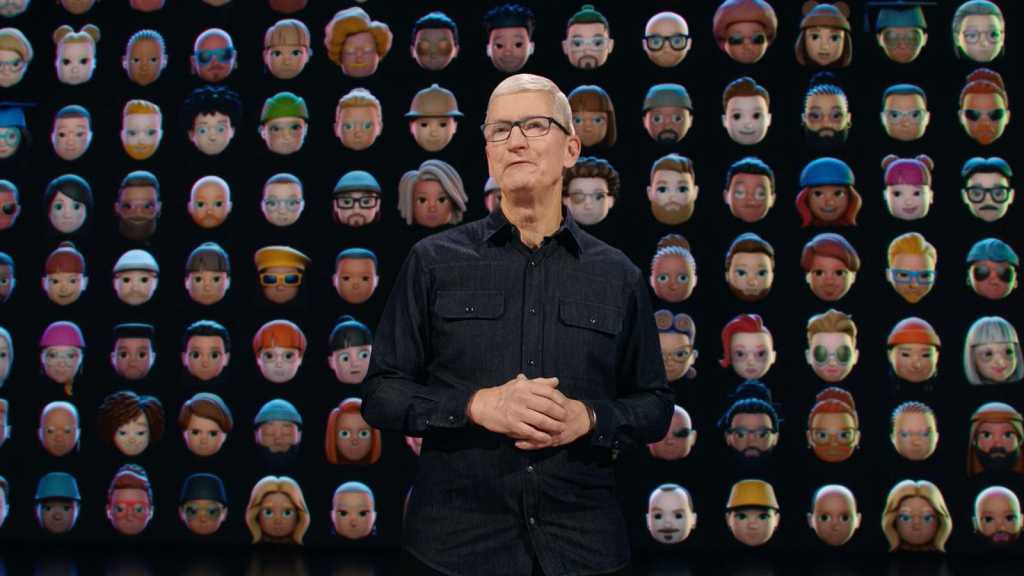 Apple’s CEO doesn’t do a lot of big interviews, so the twelve questions asked by Popular Mechanics is something of a treat for Tim Cook fans. For those looking for answers to tough questions from the leader of the most valuable company in the world, it’s a little more disappointing.

Unfortunately, the entire interview feels like something created by Apple’s own PR team, with softball questions that neatly lead to Cook’s polished answers about the company’s greatness. There’s no pushback on anything, and delicate but important questions like the multiple international antitrust actions facing Apple around the world are never approached. The subhead is, “Tim Cook discusses Apple’s vision for a more sustainable world” but sustainability is only briefly mentioned in a single answer, and nothing new is revealed there.

On the topic of inspiring Apple’s employees to do great but extremely difficult things, Cook says:

Well, usually the way that you get people around here to do something is to tell them you’re not sure it’s doable. That’s the red flag in front of the bull, because a lot of people here don’t take “impossible” as being true. If we convince ourselves it’s in the best interest of the user, that’s a compelling force for us to power through the problem.

After re-iterating his stance on the importance of privacy, Cook is asked how he navigates that issue globally when laws and cultures are so different:

It’s important to have values because they act as a North Star. For us, privacy is really important. That same encrypted iPhone ships everywhere in the world, and I can’t open it anywhere in the world. It’s not different by geography.

There’s only one part where Cook discusses sustainability, and it’s to remind us of previously-announced milestones:

Making our products in an environmentally sound way is very important to us. Both the materials that we use and the recyclability of the materials. We want to leave the earth better than we found it, and that means solving some really difficult issues. We’re carbon neutral as a company today, but by 2030 we want to be carbon neutral for everything inclusive of our supply chain and the product usage at our customers’ houses and offices and so forth. That’s a man-on-the-moon objective. Our long-run goal is to not have to take anything from the earth to make a product, and we’re crazy enough to think that we can do it.

That would have been an excellent time to bring up the subject of carbon offsets and product recycling, but unfortunately we don’t get a follow-up. Instead, the subject is moved to U.S. manufacturing, where Cook reiterates the same line we’ve heard before. Yes, iPhones are made in China and elsewhere, but many of the parts are made in the U.S.

The interview closes out with a little reminiscing about Steve Jobs. Perhaps the best question is the last: “Do you think Steve would be happy with Apple today?” Cook gives an answer that doesn’t sound a little less like a press release: