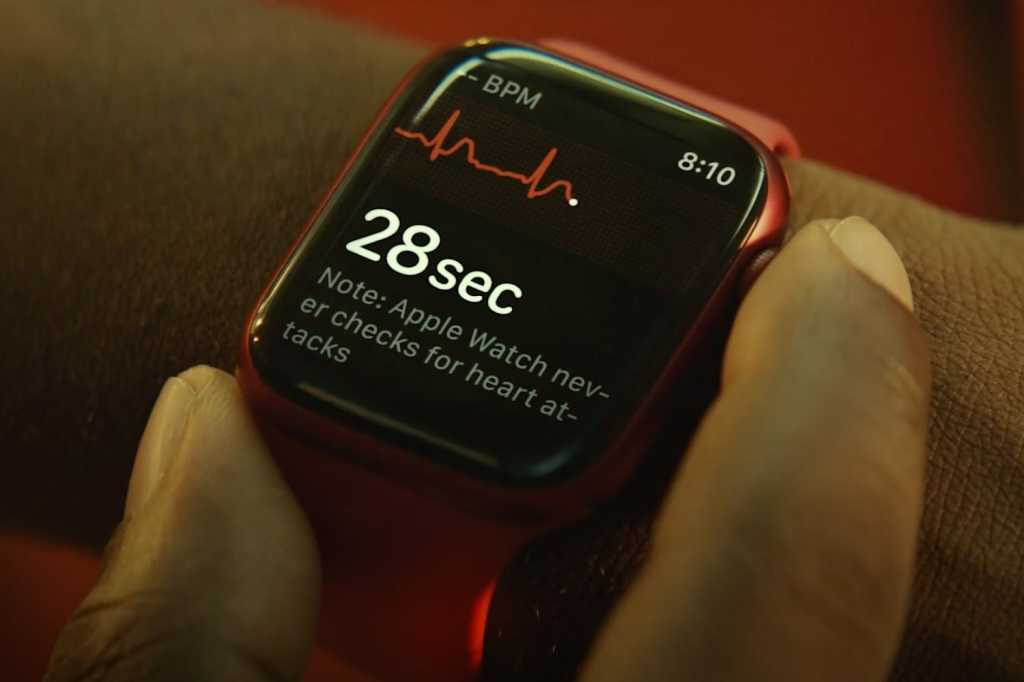 Apple’s Far Out event kicks off in less than two weeks, but if you’ve been waiting to buy a new Apple Watch you might want to act now: Amazon has slashed up to $160 off the Apple Watch SE and Series 7, bringing prices down to at or near all-time low prices.

Here are the models that are on sale:

Apple is expected to announce new Apple Watches at its Far Out event on September 7, but they might not be very different from these models, The Apple Watch Series 8 will reportedly have the same screen and design as the Series 7, with a possible new temperature sensor, while the SE 2 picks up an always-on display and a newer chip.

So if you’re looking for a new Apple Watch, stop wondering and go grab one of these deals right now.

If you’ve missed those deals, be sure to check out our best Apple Watch deals right now.