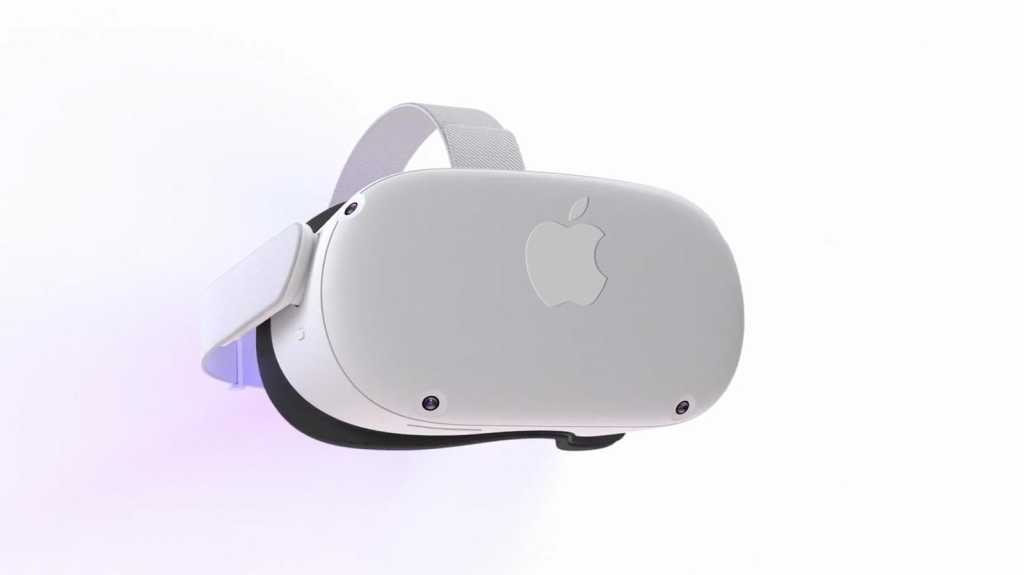 With all eyes on the iPhone and Apple Watch ahead of the Far Out iPhone launch event on September 7, Apple may be planning already looking ahead to the next big announcement. New trademark filings suggest that Apple is preparing several new AR-VR products related to its rumored AR-VR headset.

The filings for Reality One, Reality Pro, and Reality Processor were uncovered by Bloomberg reporter Mark Gurman. The applications were filed by a company called Immersive Health Solutions, LLC, a strategy Apple often uses to help keep their plans private.

Previous rumors referred to a realityOS operating system, so these filings continue in the vein. It’s not clear what products these trademarks refer to, but the names line up with low-end and high-end headsets as well as a new chip. The Reality Processor referenced will presumably come to market as an R1 chip, keeping with the nomenclature Apple uses for its chips.

Apple’s mixed-reality headset is rumored to include a pair of 8K displays and feature a processor as powerful as the M1 or M2 chips in the MacBook. It is expected to have a strong focus on games and media consumption, with reports saying Apple is looking to bring “Hollywood” directors on board.

There have been few rumors to suggest that the new headset will arrive on September 7, but it’s likely to arrive sometime soon. Most rumors have pegged the new device as a 2023 release, though it could be a very expensive debut designed to pique developer interest in the project. Reports have suggested the device could cost as much as $3,000.