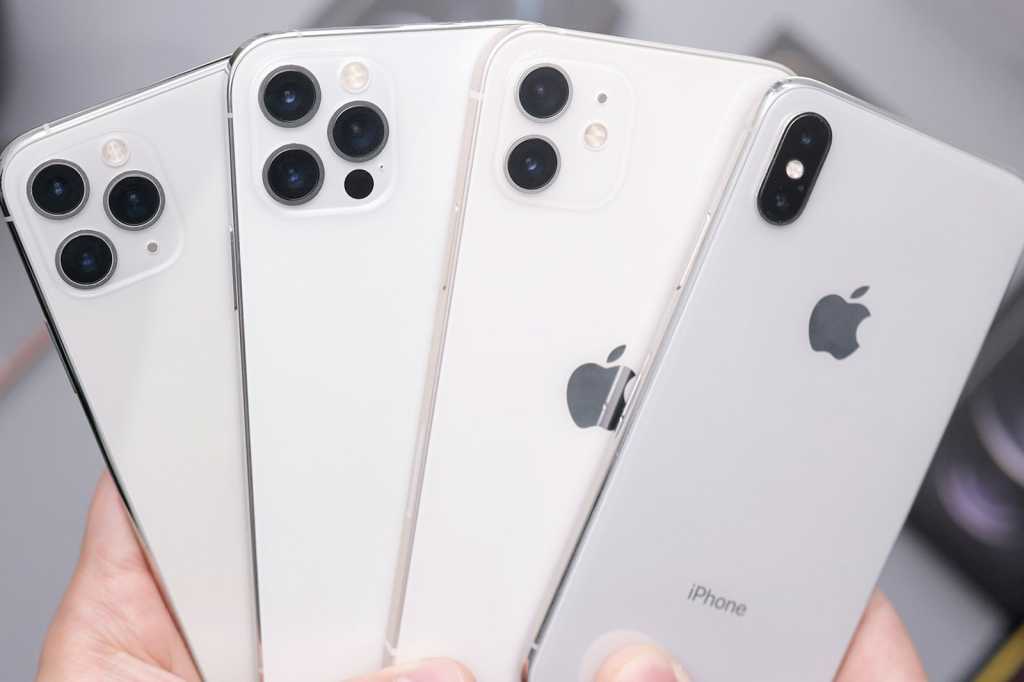 If there’s a constant in the run-up to the announcement of new iPhones, it’s probably theoretically tech-focused commentators complaining that the smartphone is boring. Occasionally that’ll be leavened with some “Apple has lost its way” nonsense, but the most common thesis is just that the smartphone, the most exciting invention of the past couple of decades, is now not very exciting.

We’re in Year 15 of the iPhone now. After a few years of breathless innovations from Apple and its competitors, things have been moving incrementally for some time. That’s what happens with any mature product category, and not even the mighty smartphone can avoid becoming a little boring once it has found its ideal form.

But just because the pace of innovation has slowed doesn’t mean there isn’t room for the iPhone, and smartphones in general, to progress. There are several key areas with growth potential before the phone hands it off to whatever the next great tech product category might be.

Unfortunately, due to their general size and shape, your average smartphone can’t match the quality of images from dedicated still and video cameras. It’s mostly the laws of physics that work against the smartphone camera.

Still, phone-makers are smart, and we’re starting to see some phones that fight against physics. There are already Android phones that use a “periscope” approach to capture light and then turn it 90 degrees so that it can travel down the length of the phone body into a more sophisticated image-capture system. Apple is rumored to be working on a similar system for a future iPhone. This is good.

But there are plenty of other places where the camera has room to improve. Image sensors continue to get better. And the processing of the data from those images continues to improve. Apple invests an awful lot of energy into building custom image processors into its A-series processors specifically because it knows how important it is to generate the best pictures possible.

Pay attention to how Apple introduces the new camera in the iPhone 14 Pro next week. It’s rumored to be a 48MP sensor, but the megapixels won’t be the important part of the story. It’s how the software and hardware work to process all those pixels.

Shape of things to come

Though we seem to have settled on smartphones as thin candy bars, it feels like there’s more innovation yet to come when it comes to the shape and size of the smartphone. Yes, Apple will continue to push phones to be lighter and thinner, balanced with the need for good battery life. I do think there’s more to be done on all of those fronts.

But as we’ve seen on the Android side, folding-screen tech is here, and it has potential. Are any of the folding phone designs on the Android side going to take the world by storm? They haven’t yet, though they’re so expensive that it may be the price that’s the gating factor.

I’m skeptical about the current state of the art in folding screens, but I think we should keep our eye on the ultimate goal: larger screens that fit in pockets. In the long run, the issue will be finding the right flexible-screen technology to fit how people want to use their phones. Maybe folding won’t be the right answer at all–perhaps roll-up displays will allow the creation of normal-seeming phones that widen when you pull on their sides.

Who knows where the tech will go? But people’s desires seem pretty clear: They love big screens but also need to put their phones in their pockets or bags. Right now, those two impulses conflict, but they wouldn’t have to in the long run.

It’s a safe bet that Apple’s going to keep designing ever-faster, ever-more-energy-efficient processors for its devices. Their energy efficiency will help in the quest for thin, light, long-lived phones. The improved speed will aid in the processing of camera images. But is that all? What does it mean that the supercomputers in our pockets keep getting more and more powerful?

In the long run, it might be true that every device around us will be impossibly powerful and battery efficient. But in a shorter timeframe, it might make more sense for future technologies to take advantage of the fact that almost every human on earth has a supercomputer in their pocket. Think of how car interfaces are driven by CarPlay, how the Apple Watch still relies on its paired iPhone for a lot of what it does, and of course, how AirPods need a buddy to be of use.

Apple’s rumored to be loading its first virtual-reality headset up with powerful processors, but perhaps one of the leaps to lighter, more wearable headsets might involve offloading the heavy graphics and processing required to the smartphone that’s already in our pockets. And if the future of tech really is a constellation of devices everywhere we go–in our homes, at the office, in the car, and everywhere else–isn’t it reasonable to take advantage of the power of our smartphones to act as the hub, and sometimes the brains, of those environments?

The end of the smartphone

Is it the iPhone on into eternity? Of course not. While I’m dubious that any tech product in my lifetime will have quite the impact that the smartphone did, it’s clear that there will one day be a product that surpasses and replaces it.

Right now, all the hype is around AR and VR, and I do think the idea of taking digital technology and overlaying it on our very senses has huge potential. Our biology is a huge limiting factor, though.

Or maybe it will be a direct-to-brain interface that bypasses our sensory organs entirely. I find that idea disquieting, which is probably only right–the truest sign of the new and different is that older generations are creeped out or turned off by it.

It took decades for the smartphone to get to this point, evolving from personal computer to laptop to its current form. No matter what the future holds, it feels like the smartphone will be with us for decades to come.

Fortunately, even if the pace of innovation has slowed, there’s still plenty of room to improve.