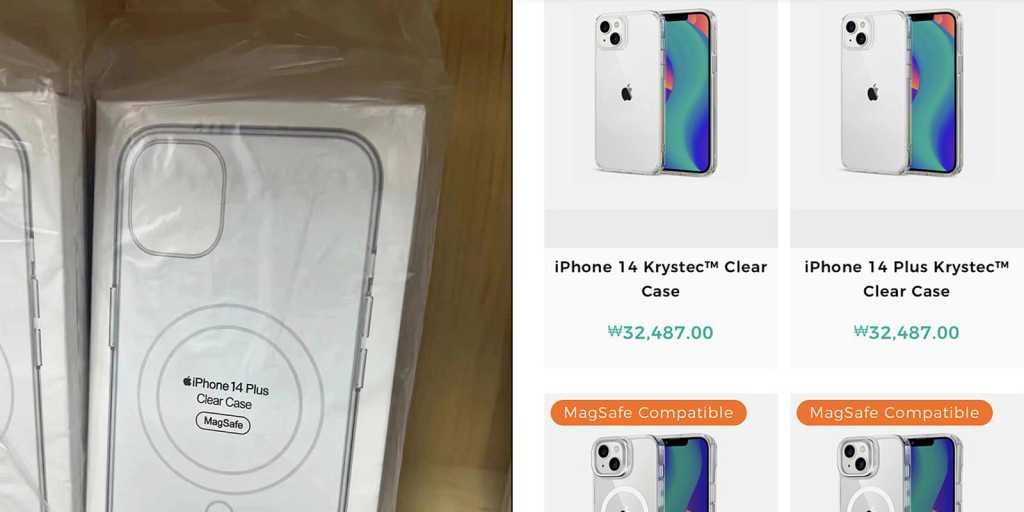 With just days to go until the reveal of this fall’s new iPhones, two separate sources have predicted that Apple is about to change its branding strategy and announce a “Plus” handset for the first time in five years.

For almost the entirety of this rumor cycle, it’s been widely accepted that Apple is about to discontinue the “mini” line and switch to a pair of 6.1-inch iPhones and a pair of 6.7-inch iPhones, each available in standard and Pro flavors. But that raised a further question: how would Apple brand the large, non-Pro model?

For months, the assumption has been that it will be called the iPhone 14 Max, an admittedly new formulation but one that makes sound logical sense and limits things to two suffixes: the Max part refers to the size of the screen, while Pro refers to the high-end specs and features.

That theory has now been hit by a last-minute report that Apple is instead going to revive its old Plus brand, last used on the iPhone 8 Plus in 2017.

Yesterday the Twitter user Tommy Boi (via MacRumors) posted a photo and a screenshot that purported to show Apple’s own clear cases for the “iPhone 14 Plus.”

There’s some sense to this, and bringing back the Plus brand might reduce confusion. In the Macworld (virtual) office yesterday we agreed that to many ears a 14 Max might sound better or costlier than a 14 Pro, Max after all presumably standing for maximum. Plus, on the other hand, has a more restrained sound, pointing to a larger size without implying a top-end spec list.

Tommy Boi has at least one accurate prediction to their name, but hardly counts as a reputable source. And these images would be straightforward to Photoshop; indeed, the text looks suspiciously sharper than the rest of the photo, so we would naturally take this with a pinch of salt.

Corroboration quickly arrived, however, from 9to5Mac, whose “sources familiar with the matter” make the same prediction.

“At least since July,” the site writes, “iPhone case makers have been told to not use the brand iPhone 14 Max, as it won’t be the actual name of the product.”

With the identical claim made by two separate sources, the 14 Plus theory now looks strong. Which gives us three suffixes:

Is that less confusing than calling it the 14 Max? We’re not entirely convinced, but Apple generally knows what it’s doing when it comes to marketing. Either way, we’ll know the truth on September 7, and you’ll see all the announcements right here on Macworld.