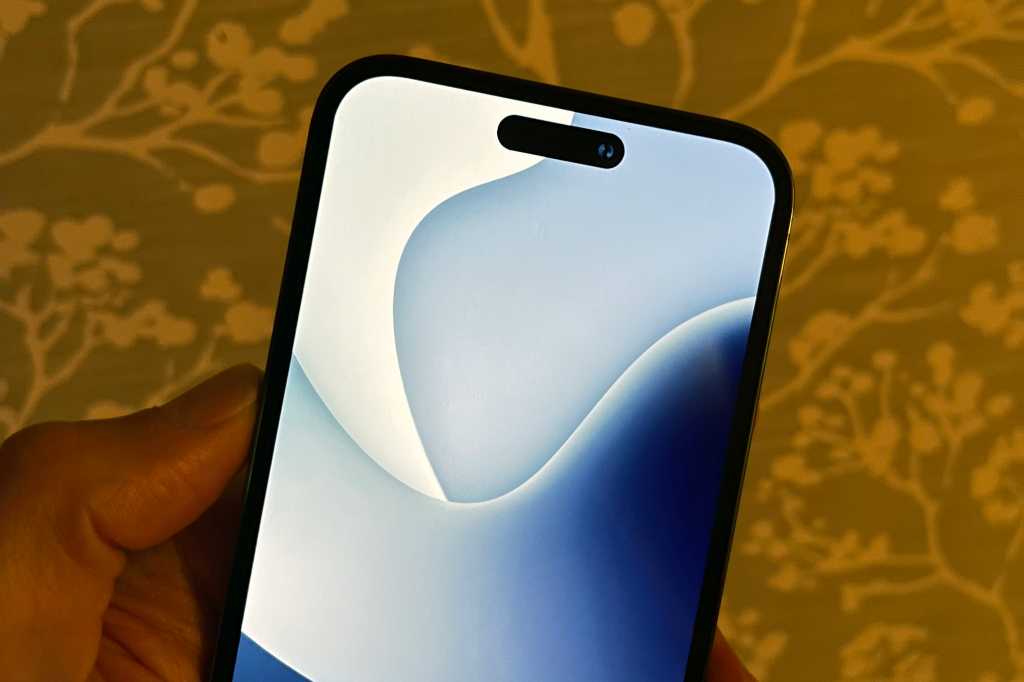 As Apple’s Far Out event gets ever closer, we’re getting a near-complete picture of Apple’s new iPhones, with a flurry of rumors this week filling in some of the gaps (literally).

The most intriguing part of the new phones will be the iPhone 14 Pro’s new display. According to rumors and leaks, Apple is getting rid of the notch and replacing it with a floating bar that houses the front camera and Face ID sensors. That’s a departure from what how we expected the phone’s display to look—instead of a hole and a pill, it’ll be a continuous bar.

Surely you’ve seen it in pictures, but like the notch, it’s hard to get a feel for the new display without actually seeing it on an iPhone. While we won’t be able to do that until the new phones hit shelves in a couple of weeks, Ian Zelbo has created a way to try it out on your iPhone now. He used leaked schematics to design the size of the camera bar and position it where it will be on the iPhone 14 Pro.

So how do you try it out? Zelbo created a wallpaper that will fit your iPhone screen, Open the tweet above in the Twitter app, expand the image to fit your screen, and flip your iPhone upside down. That will give you an accurate representation of what the iPhone 14 Pro’s new camera cutout will look like—and you can see how much smaller it will be than the current notch.

While the camera bar extends to roughly the same depth as the notch, it’s noticeably smaller and more svelte. The small bit of screen that shows at the top of the screen makes the bar feel very compact, and it’s slightly shorter as well. The new look is still distinctive and it feels a lot more modern than the old notch.

Of course, this is still based on rumors, so we won’t be entirely sure if it’s accurate until Apple shows us the phone on Wednesday. But we’ll be very surprised if it looks any differently than Zelbo’s render.