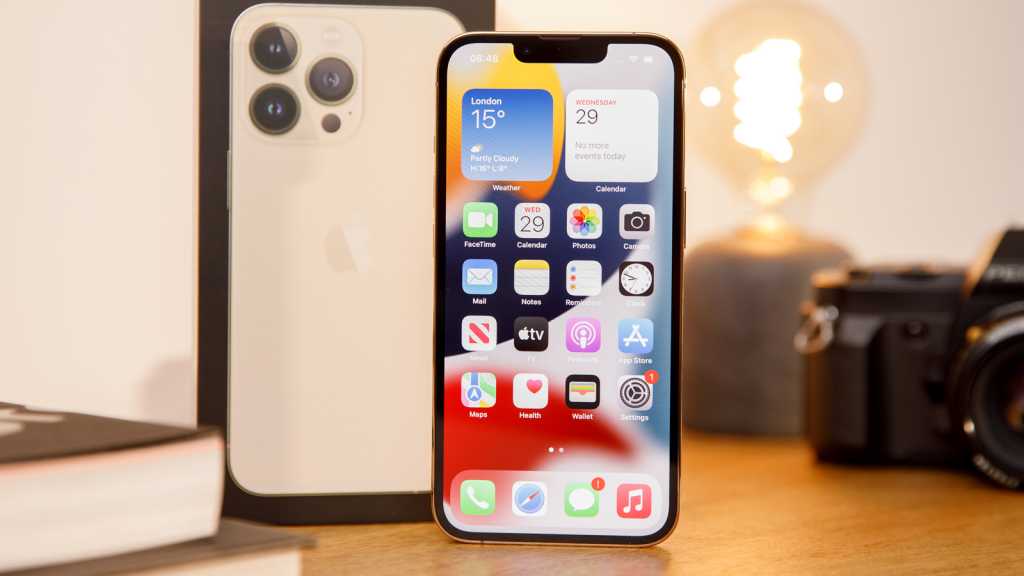 The iPhone 14 is nigh but already it’s a predictable dud based on the attitude of people who haven’t seen it collected by a site that is selling something.

The Macalope is not going to link to it, but if you were curious whether or not sites trying to get attention for themselves are still commissioning jerktastic surveys to run under headlines like “Has Apple lost its way? iPhone 14 rumors draw tepid response” (literally what the headline is), the answer is, yes, they are still doing that. This one happens to be a site that rates — and the Macalope is legally required to confirm that he is not kidding here — online gambling sites.

It’s a dirty job but… does someone really have to do it? Seems debatable.

Once again for the afternoon crowd, the people who rolled in late because they were up all night gambling online, consumer surveys of future buying intent for products that haven’t even been released yet are more useless than a pair of 12-sided dice in a casino. The Macalope has been railing against such surveys since 2009 when some site said Apple was “losing” MacBook sales to netbooks based on a survey of back-to-school buying intentions.

Remember netbooks? Cheap, underpowered Windows-based laptops that were supposed to ruin Apple by undercutting the company on cost? They still make cheap, underpowered Windows-based laptops, of course, but no one uses the netbooks moniker anymore because specifically saying your laptop is cheap and underpowered tends not to help sales. The term “netbooks” became synonymous with “garbage” so they stopped using it. And the way Intel chips run, the term “hot garbage” is also applicable.

Apple’s answer to netbooks was the MacBook Air, which is still around and still one of Apple’s most popular Macs.

Just because you can get a few hundred people to say they’re not interested in an Apple product they haven’t seen yet does not mean that it will not sell well. In fact it means little else than you are trying very hard to promote your site.

The funny thing about iPhones, though, is that despite being very boring and no one having any intentions of every buying them, they sell quite well.

“Apple’s U.S. iPhone User Base Overtook Android in June Quarter, Now Accounts for More Than Half of All Smartphones”

A million years ago, shortly after Android came out, the Macalope predicted that in the long run the iPhone would have slightly higher market share than Android, so we can all agree that although this is years and years later he was right all along. Much in the same way that Obi-Wan Kenobi was right when he said “from a certain point of view” Darth Vader “betrayed and murdered” Luke’s father. Which is to say completely wrong. The Macalope was completely wrong. The U.S. is one of the iPhone’s best market if not its best so Android is still more popular overall.

But it’s not like the iPhone is unpopular, despite what some site you’ve never heard of says. And, at least last quarter in the U.S., it got more popular.

Still, Samsung smells… well, not blood in the water but maybe red food coloring and is already mocking the iPhone 14 even though no one has seen it yet. What is Samsung mocking the iPhone 14 for? For not having the things. Things like cameras and foldamability. See, you can fold the phone and instead of having a big thin phone you can have a smaller thick phone. Which is better. Also, you have to open it to use it, which is better than not having to open it to use it.

Samsung, of course, routinely mocks iPhones for things and then rushes to have the same things as soon as is humanly possible. It’s also true that Samsung got to larger phones before Apple did and it was Apple that copied them and other manufacturers.

Such are the vicissitudes of the smartphone market.

The Macalope didn’t really have a good ending here so he thought he’d just drop a big word like “vicissitudes” and slip out the back door.