Katherine Noyes has been an ardent geek ever since she first conquered Pyramid of Doom on an ancient TRS-80. Today she covers enterprise software in all its forms, with an emphasis on cloud computing, big data, analytics and artificial intelligence. 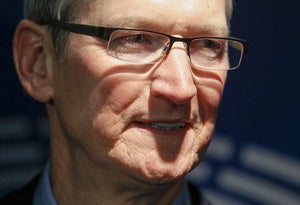 The European Commission's decision to force Apple to pay Ireland billions in back taxes is "total political crap" and a reflection of anti-U.S. sentiment, company CEO Tim Cook said in an interview published Thursday. 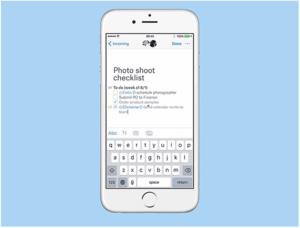 Ten months after Dropbox first unveiled Paper, the collaborative writing tool entered open beta on Wednesday and is getting mobile versions for iOS and Android.

The notion of online privacy has been greatly diminished in recent years, and just this week two new studies confirm what to many minds is already a dismal picture.

The mobile enterprise got another boost on Thursday with the announcement of a brand-new partnership between Apple and SAP. 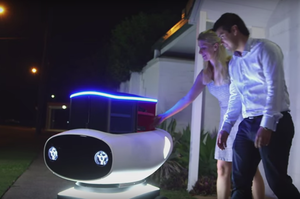 Dominos has the droid you're looking for, and it's bringing you your pizza

If data science can be used to craft a brand-new beer, why shouldn't an autonomous droid deliver the accompanying pizza?

Are you drinking while tweeting? This algorithm can tell

A new algorithm can tell when you're drinking while tweeting—and even figure out where you're imbibing.

Anyone who's ever shaken their head over the utterances coming out of Donald Trump's mouth will surely be glad to know that they're now being improved with deep learning. The only catch: It's not Trump doing the learning, but rather a Twitter robot. 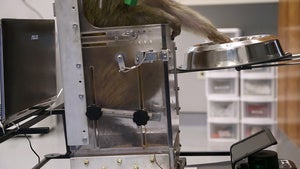 New wireless technology makes it possible for monkeys to control a robotic wheelchair using just their thoughts without the need to be hooked up via EEG electrodes on the scalp to a connected computer.

An iPhone that can 'feel' your pain? Apple's latest acquisition could make it happen

Apple has reportedly acquired AI startup Emotient, meaning one day your iPhone may one day be able to "read" your facial expressions. 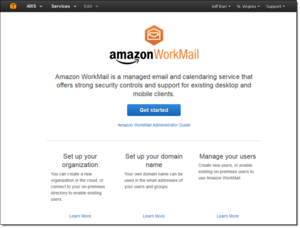 After nearly a year in preview, Amazon's WorkMail hosted email and calendar service for enterprises is now generally available.

Is Dropbox planning a P2P option? New patent suggests it's looking beyond the cloud

Dropbox has been granted a patent on a new peer-to-peer file-sharing technology that suggests it may be planning an alternative to its existing cloud-based service.

When IBM and Apple forged their partnership last year to bring new mobile apps to the corporate world, their promise of bringing 100 such apps to market by the end of 2015 was widely considered an ambitious goal. Sure enough, though, it now looks like they've hit their target right on schedule. 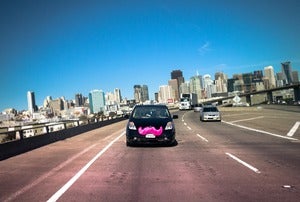 Need a ride home from work? Now you can call Lyft from Slack

Back in August Slack added a new "Add to Slack" feature with launch partners including Box, and on Tuesday, it introduced another update designed to make tying in outside apps even easier.

Omid Kordestani, who until recently was Google’s chief business officer, is now executive chairman of Twitter. 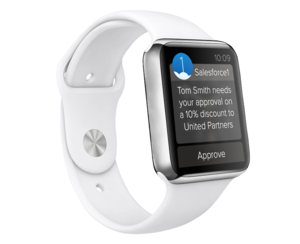 Another 15 are waiting in the wings.