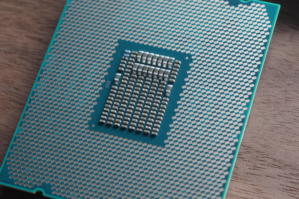 Intel acknowledged that a CPU kernel bug, being referred to as a side-channel analysis exploit, has the potential to affect chips from ARM and AMD. Patches for the Spectre and Meltdown vulnerabilities may carry performance penalties of between 0 and 30 percent. 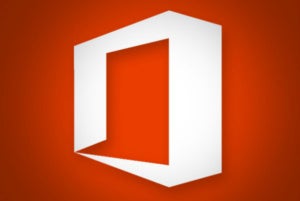 Office 2019 will be Microsoft's latest suite of perpetual apps, where users pay once for Microsoft Word, PowerPoint, Excel, and more. 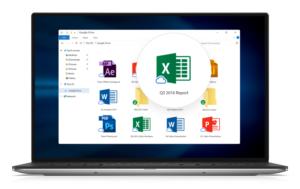 Google Drive is being replaced by Backup and Sync: What to expect

Google will turn off its Drive app for PCs and Macs, replacing it with two new cloud-storage apps: Backup and Sync for consumers, and Drive File Stream for business.

Adobe Flash will die by 2020, Adobe and browser makers say

Adobe plans to phase out its venerable Flash Player by 2020, and browser makers will act even faster to get rid of it. 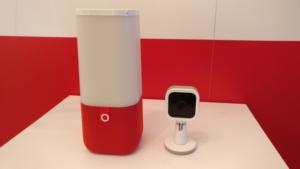 Mattel shows us how its new "Amazon Echo for kids" interacts with children and other devices around the home. 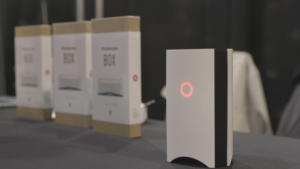 Bitdefender’s new Bitdefender Box protects your home devices from being used in DDoS attacks as well as being remotely hacked. 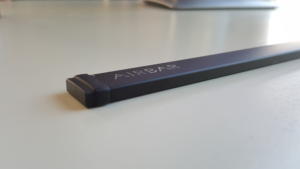 Thanks to Neonode's AirBar, the MacBook Air has a touchscreen—kind of

Neonode launches a version of its AirBar for the 13-inch MacBook Air, which gives it “touch” capabilities via projected beams of infrared light. 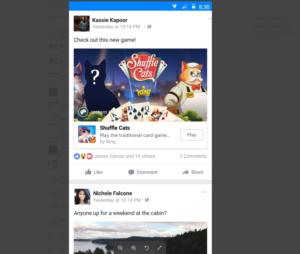 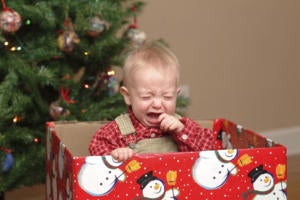 The 7 worst tech gifts you absolutely shouldn't buy this holiday

Any site can tell you the best tech gifts to buy. But before you get too creative (or too cheap), read this list to find out what not to buy. 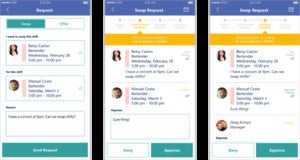 Microsoft's new Office 365 app helps hourly workers to manage their shift work, which should please the millions of Americans who work as waiters, busboys, retail employees, and more. 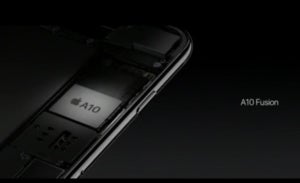 Apple's A10 Fusion at the heart of the iPhone 7 is the most powerful chip ever to appear in a smartphone, the company claimed. Apple's new ARM processor allocates low-effort jobs to special low-powered cores, then ramps up the performance when needed. The upshot: better battery life. 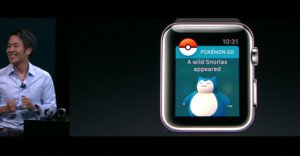 Apple and Pokémon Go developer Niantic Labs said Pokémon Go is coming to the Apple Watch, together with a new egg monitor that will spur you to go just a bit further. 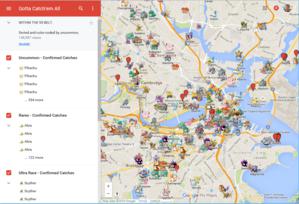 Where can I find Pikachu? More than one Pokémon Go map promises to help you find rare Pokémon—and they need your help. Here's our list of the best Pokémon Go maps, now updated with the latest maps. 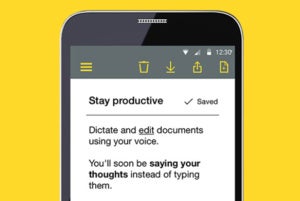 Nuance will ship new Dragon dictation software at the end of August, with improved recognition capabilities and new support for pre-recorded notes. 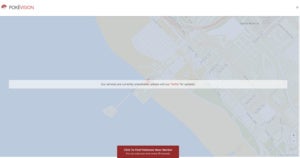 Niantic, the developer of Pokémon Go, has said that it has blocked "scraper" Pokémon Go maps from accessing its APIs and determining the location of Pokémon outside of the real world.