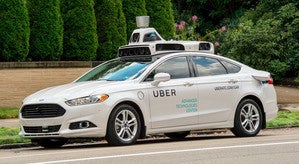 Uber has begun offering customers the chance to ride in one of its autonomous car prototypes. The new service has launched in Pittsburgh, where Uber carries out its high-tech research, and is a sign of confidence by the company in its self-driving car technology. 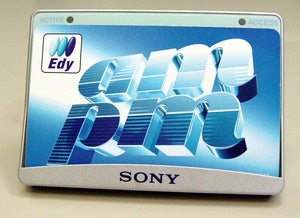 Apple will add support for Sony's Felica RFID communications technology to the new iPhone 7 that is expected to be announced on Wednesday, according to a report in The Nikkei newspaper. 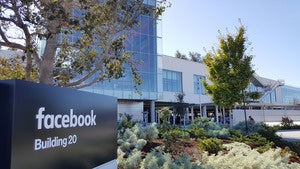 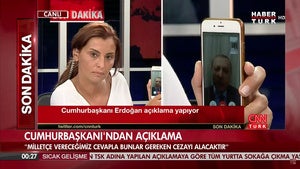 In what could be another first for our connected world, Turkish President Recep Tayyip Erdogan placed what appeared to be a Facetime call into a national news broadcast early on Saturday while the world tried to figure out if a military coup against him had succeeded. 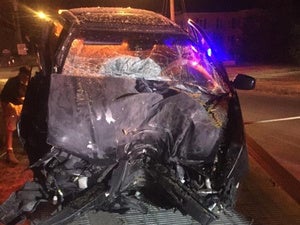 A driver in New York state ran his car off the road and into a tree last night as a result of playing Pokémon Go. 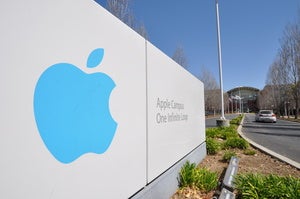 Apple is co-producing a TV show about app design and development, and you might be able to play a starring role. 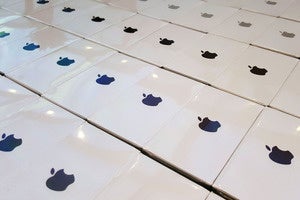 Apple is looking to make evolutionary rather than revolutionary changes to its iPhone this year as it extends the major refresh cycle to once every three years, according to a report in Tuesday's Nikkei newspaper.

As Apple turns 40, here's a look back at some of the hit products that shaped an entire industry—and some that did not. 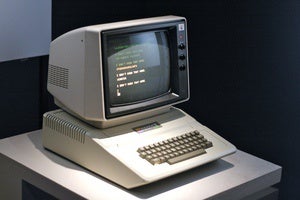 Apple at 40: Seeing promise in the ‘blossoming’ home computer market

When Apple launched the Apple II in 1977, it was still far from certain that consumers would need or want a home computer. In this article from the IDG archives, Apple lays out its predictions for the home PC market in 1978 and beyond. 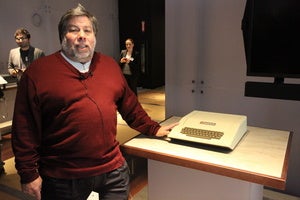 Apple at 40: Here’s what The Woz had to say about the Apple II and phone phreaking in 1984

Steve Wozniak describes an early use for the Apple II computer, in an Infoworld article from the IDG archives. 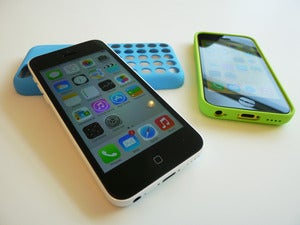 The U.S. Government has managed to access the iPhone used by San Bernardino shooter Syed Rizwan Farook, bypassing a passcode that had the Federal Bureau of Investigation stymied for several weeks. 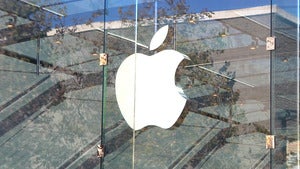 A last-minute request for witnesses could indicate a change in the FBI's thinking, says Apple. 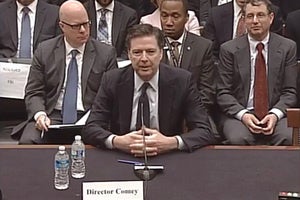 The director of the Federal Bureau of Investigation has conceded it was a mistake to ask San Bernadino County to reset the password of an iCloud account that had been used by gunman Syed Farook. 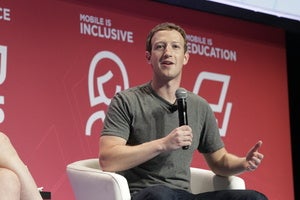 Facebook to begin testing its Internet drone this year 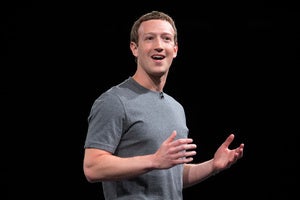 Mark Zuckerberg says VR is the future of Facebook

The CEO first dreamed of virtual reality as a teen and now sees it as the future of social media.