Michael Connell is a former flight instructor and trial lawyer whose first computer was an IBM PCjr. After leaving his law practice behind, Michael turned his attention to technology and began work as a freelance writer, with a focus on the problems encountered by both everyday people and small business owners when using modern technology. In 2011, this led to a long relationship with both ITworld Answers and IDG Answers as a freelance editor and moderator.

The opinions expressed in this blog are those of Michael Connell and do not necessarily represent those of IDG Communications, Inc., its parent, subsidiary or affiliated companies.

How to get a word count with Microsoft Office for iPad

Getting a word count with Office for the iPad is simple—but you have to know where to look.

How to remove a previous owner’s Apple ID from a used iPhone, iPad, or iPod touch

If you buy a used iOS device, make sure the previous owner has deactivated Activation Lock.

What happens when you send a text message to a landline telephone?

You accidentally sent a text to a landline. What does the recipient hear? 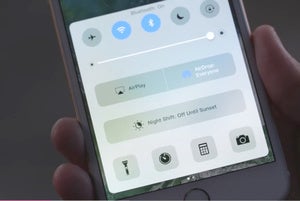 How to send incoming calls directly to voicemail on your iPhone 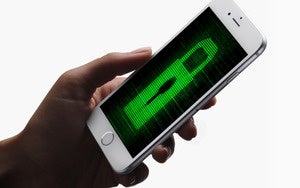 If you enter the wrong iCloud security code too many times, you'll get locked out. Here’s how to reset it.

How to clear unwanted autofill entries in Google Chrome

Have some incorrect or outdated autofill entries in Chrome? Here's some tips on getting rid of them.

How to monitor websites visited on a home network