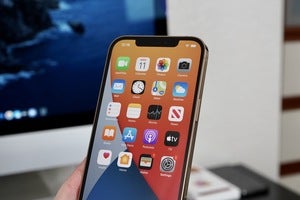 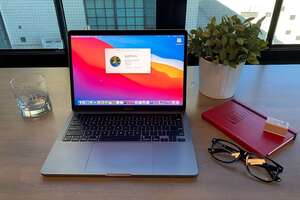 If M1 Macs are performing too many writes on the SSD, that could lead to drive problems down the road.

The trouble with M1 Macs: Silver Sparrow and SSD woes

Is all not well in the Apple-silicon paradise? In this episode of the Macworld Podcast, we take a look at some of the intel inside a couple of reports that rain on the M1’s parade and how they might affect you. 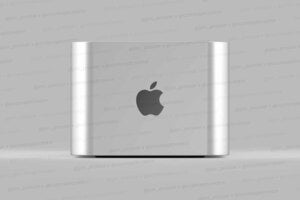 A new report from Jon Prosser says a new mini Mac Pro is in the works as well as a colorful iMac redesign. 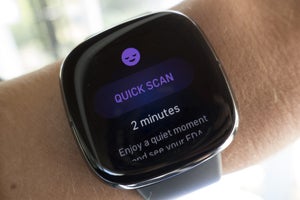 Fitbit teams with Deepak Chopra to bolster its Premium membership

Fitbit is launching a new Mindful Method series featuring sessions from Deepak Chopra as part of its Premium subscription. 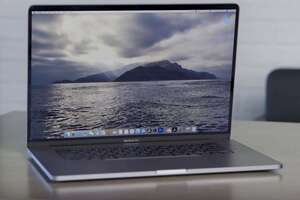 Security researcher Red Canary has discovered a new malware target at Macs running both Intel and M1 chips but there’s a twist: It doesn’t actually do anything. 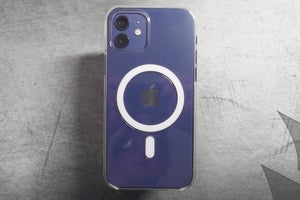 A new Bloomberg report says Apple is working on a MagSafe battery pack for the iPhone 12 but production issues might derail its release.

The next-next-generation of wireless networking will soon be upon us.

What will Apple release in March? Here are our predictions

Hot Apple rumors about what we could see next month. Are there new iPads in the air? And speaking of air, what about AirTags? It’s all on this episode of the Macworld Podcast. 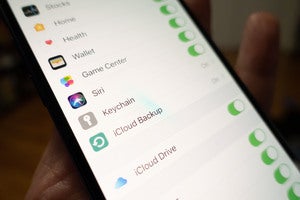 How to take control of your passwords using iCloud Keychain on your iPhone, iPad, and Mac

iCloud Keychain is a handy free tool Apple has built into iOS, iPadOS, and macOS to help you manage your passwords. 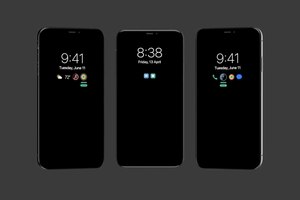 A new rumor claims that Apple will bring an always-on display to the next iPhone thanks to LPTO display technology.

A worldwide shortage of semiconductors is hurting the sales of everything from smartphones to cars. Automakers, who also rely on semiconductors in newer car models, expect to take a $61 billion hit due to the chip shortage. Coincidentally, Apple has recently been in talks with carmakers. Is the Apple Car on the horizon? On this episode of Today in Tech, Macworld senior writer Michael Simon and Computerworld executive editor Ken Mingis join Juliet to discuss the effect of the chip shortage and what to expect from the rumored Apple Car.

Apple Car: Mapping out the latest rumors and reports

After puttering along and then sitting in neutral, rumors and reports of the mysterious Apple Car have kicked into high gear. Get your motor running: we talk Apple Car in this episode of the Macworld Podcast. 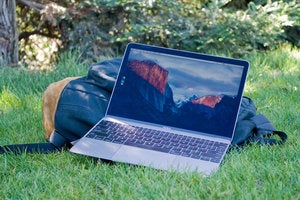 If your aging MacBook is having battery issues, Apple may fix it for free 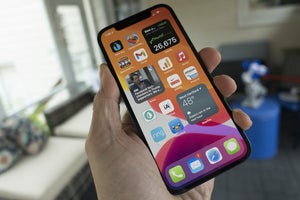 This Android 12 leak looks an awful lot like iOS 14

The first leak of Android 12 is here and, well, it should look very familiar to iPhone users.