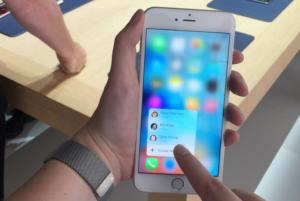 Rockbottom retro: Choose from these classic iPhones for super cheap

Woot is selling a variety of older iPhones for hundreds less than Apple charges. 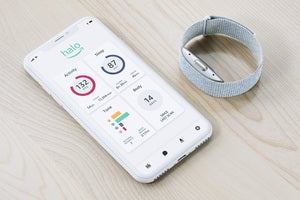 The Amazon Halo is a health device that will track your activity, body fat, and tone. 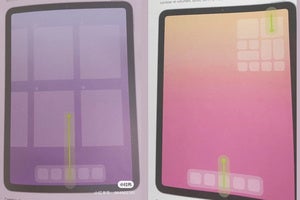 Apple is rumored to be readying a new iPad Air with USB-C and a design inspired by the iPad Pro.

Apple vs. Epic: What’s it about, who is doing what, and who will win

Apple and Epic: Their fight is making headlines. What is all the hubub about? And what does it mean for you? We’ll talk about this and more on this episode of the Macworld Podcast. 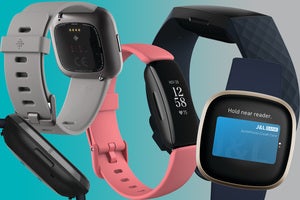 Fitbit Sense, Versa 3, Charge 4, and Inspire 2: What to buy right now, wait for, and avoid

With the addition of the Sense and Versa 3, Fitbit is now selling nine different trackers and smartwatches, but they're not all worth buying. 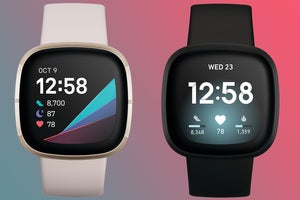 Fitbit's newest smartwatches are the company's most expensive wearables in years. So which one should you buy? 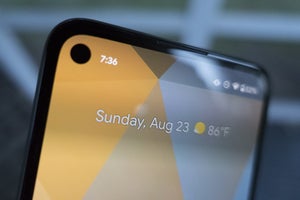 The Google Pixel 4a isn't just cheaper than the iPhone SE, it's a step up in nearly every way. 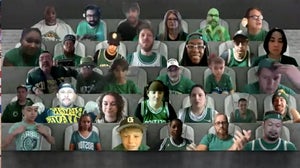 I sat courtside for an NBA playoff game thanks to the power of Microsoft Teams and it was pretty great. 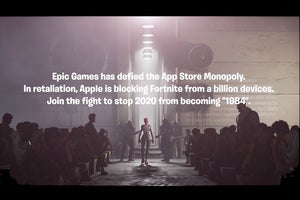 Epic battle: Judge rules Apple can boot Fortnite from the App Store, but not Unreal Engine

A district court judge has struck down Epic's appeal to force Apple to let Fortnite back in the App Store immediately. 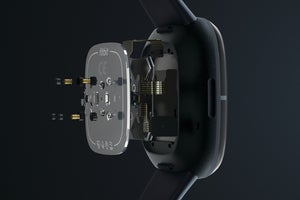 Fitbit has unveiled the Sense, a brand-new smartwatch that tracks stress, skin temperature, and heart rhythms. 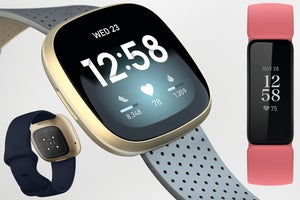 Fitbit's new Versa 3 and inspire 2 fitness devices bring relatively few changes but you'll be paying more to get in the door. 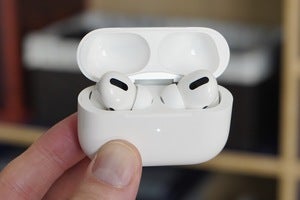 Amazon is selling Apple’s AirPods Pro for $220 today and they’re actually in stock.

Apple's new 27-in. iMac: The right Mac for the enterprise?

Earlier this month, Apple released the new 27 inch iMac. It’s armed with an Intel processor, SSD across the board and a new 1080p FaceTime webcam. If you’re at the end of your life cycle, is it worth the upgrade? Computerworld executive editor Ken Mingis and Macworld senior writer Michael Simon join Juliet Beauchamp to discuss the new features, its status as potentially the last Intel-based Mac and who should buy it. 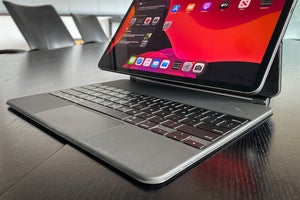 B&H Photo is selling the previous-gen iPad Pro with a Magic Keyboard and AppleCare+ for $1,099 today. 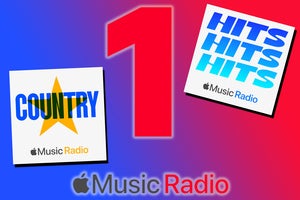 Apple Music expands its radio offerings with pop and country stations, and we hope they’re free