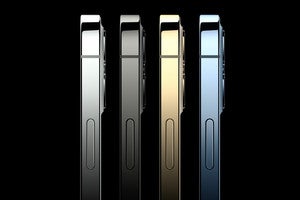 The iPhone 12 offers improvements over the iPhone 12 and iPhone 11 Pro, but it might not be significant enough to upgrade. 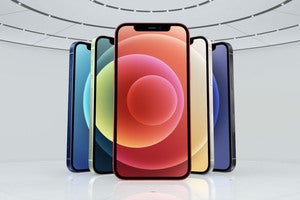 The first reviews are in for Apple's new iPhone 12 and everyone likes it.

What the iPhone 12 means for 5G

Apple will almost certainly sell millions of iPhone 12s. With millions of new 5G users, will carriers accelerate the rate of 5G deployment? And when can consumers expect to get the most out of 5G speeds? Computerworld executive editor Ken Mingis and Macworld senior writer Michael Simon join Juliet Beauchamp to discuss how the iPhone 12 may or may not change the 5G landscape and who exactly can take advantage of these new speeds. 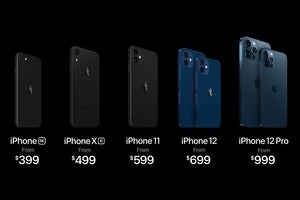 How to make sense of Apple's new iPhone pricing

Apple has an iPhone for literally every budget now, but you need to watch for pitfalls. 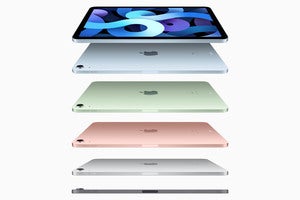 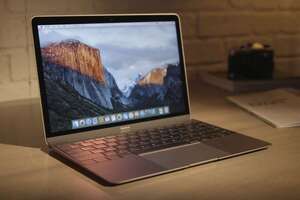 A new rumor pegs November 17 as the date for the third and final Apple event of the fall. 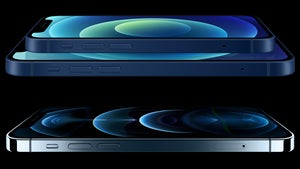 The iPhone 12, 12 mini, 12 Pro, and 12 Pro Max are very similar, but they have some major differences inside and out. 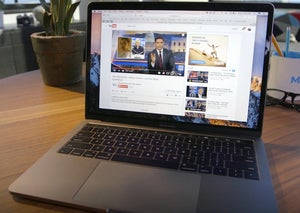 The only MacBook Pro worth buying is $350 off today

The iPhone 12 is finally here! We talk about Apple’s new smartphone and its features, specifications, prices, and more in this episode of the Macworld Podcast. 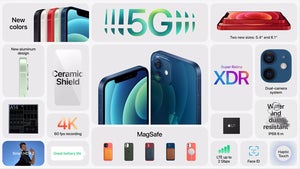 iPhone 12 and iPhone 12 mini: Six ways they're more 'Pro' than you think

Apple has announced the iPhone 12 and iPhone 12 mini and they're packed with Pro-level features at a lower price. 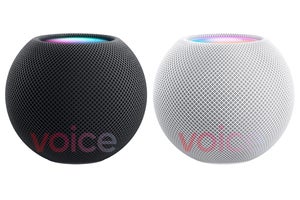 If these are the first real images of the iPhone 12 and HomePod mini, they look spectacular 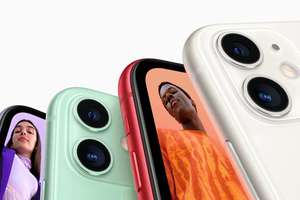 Apple is set to unveil its latest iPhone on Tuesday. Here's what we're expecting to see.

Apple announced its second fall event for Tuesday, October 13. Expect to see the new additions to the iPhone lineup, including the iPhone 12 Pro Max and iPhone 12 Mini. Computerworld executive editor Ken Mingis and Macworld writer Michael Simon join Juliet Beauchamp to discuss features of the new iPhone 12, whether or not users will be able to access 5G speeds and what other products may be announced at the Hi, Speed event. 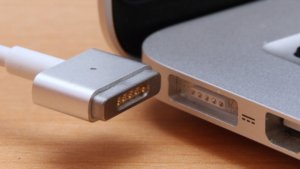 A noted leaker is predicting that Apple will announce two new wireless chargers at the iPhone 12 event using the MagSafe brand. 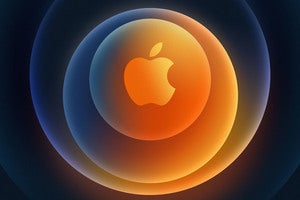 Apple is reportedly looking to launch a new HomePod alongside the iPhone 12 at next week's 'Hi, Speed' event.