Apple posted a massive $59.7 billion in revenue for its third quarter as the ill effects of Covid-19 are nowhere to be seen. 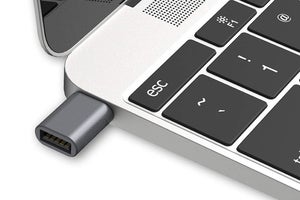 Amazon is selling a pair of USB-A-to-USB-C adapters for just $8 today.

Your hot takes: What should Apple include with the next iPhone?

On this episode of the Macworld Podcast, it's all about your hot takes, specifically about what Apple should include with its next iPhone. We'll respond to your thoughts on this topic. 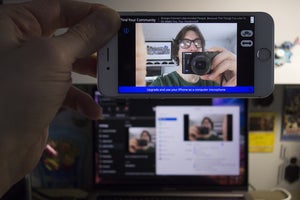 If you're in need a webcam for all the video conferences you're doing nowadays, your iPhone can carry the load. 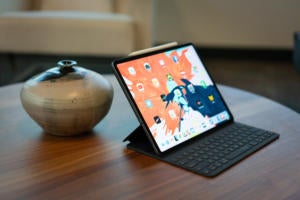 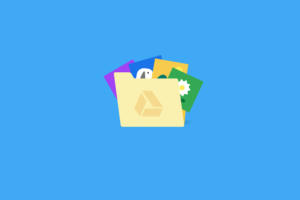 If you want to create a full backup of your Google Photos library, you're going to lose all of your metadata. Here's how to keep it intact. 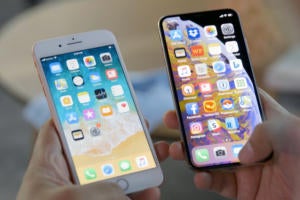 Here’s how to take a screenshot on your iPhone no matter which model you have.

Can the iPad Pro replace the MacBook as an enterprise device?

Computerworld executive editor Ken Mingis and Macworld writer Michael Simon join Juliet Beauhamp to debate whether or not the iPad Pro is a practical enterprise device. Can the iPad Pro ever replace a traditional laptop like the MacBook Pro? They also discuss whether or not iPadOS 14 makes the iPad better for work. 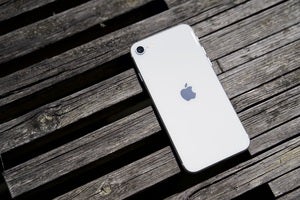 Verizon is selling the iPhone SE for just $5 a month when you activate a new line on one of its Unlimited plans.

Apple's services push: Is it working?

Nearly a year into its push in services, Apple’s competitors still seem to have the upper hand. We take a look at what’s working, what needs to changes, and where we hope Apple takes its services in the future on this episode of the Macworld Podcast. 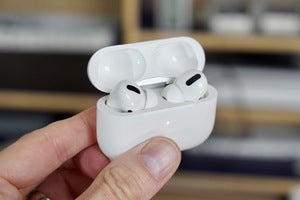 Don't worry be happy: Save big on a pair of AirPods Pro with AppleCare+

At B&H Photo right now you can get a pair of AirPods Pro with AppleCare+ for just $239. 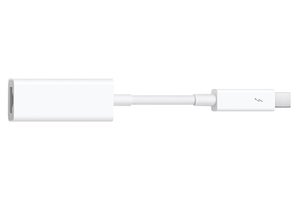 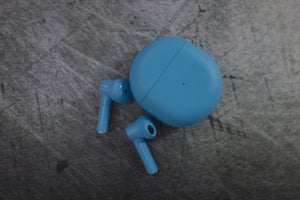 The OnePlus Buds look, sound, and act like AirPods for a fraction of the price

OnePlus has unveiled its first pair of true wireless earbuds and they only cost $79.

I tried switching from the 13-inch MacBook Pro to the 12.9-inch iPad Pro. Here's why I failed

Here are the reasons why I just can’t switch from the Mac to the iPad Pro, even though I loved typing on the Magic Keyboard. 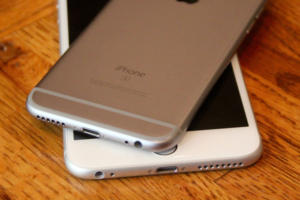 The Northern District of California court has launched a website for claims related to the iPhone throttling class-action lawsuit.